ActionSA, a political party that has existed for just more than a year, raked in donations of more than R16.9-million in three months, coming in second to the ANC’s R24.6-million declared income.

This was announced on Thursday by the Electoral Commission of South Africa (IEC), which said only six parties had declared their donations in the IEC’s second financial quarter, which runs from July to September.

South African President Cyril Ramaphosa, who is also the ANC’s leader, donated R366 000 of his own money to the cash-strapped organisation in August. The party’s investment arm, Chancellor House, donated the bulk of the ANC’s funding, giving the organisation R15-million.

Billionaire businessman Patrice Motsepe, who is also the president of Confederation of African Football, gave the ANC more than R5.8-million in September through his company, African Rainbow Minerals Limited.

Another notable donation included the more than R3.3-million that Rebecca Oppenheimer, the granddaughter of colonial and apartheid mining magnate Harry Oppenheimer, donated to ActionSA.

The Democratic Alliance (DA) and ActionSA received money from the same donor, South Africa-born businessman Martin Moshal, who doled out R15-million to the DA, the most money the party received, and R5-million to Action SA.

The six parties that declared income were, in alphabetical order, Action SA, the Abantu Integrity Movement, with R112 386.04; the African Christian Democratic Party with R235 000; the ANC, the DA with more than R16.8-million, and the Good Party with R122 900.

Among the top five political parties represented in the National Assembly, only the ANC and DA declared their donations in the IEC’s second quarter, with the Economic Freedom Fighters, the Inkatha Freedom Party and Freedom Front Plus not revealing their donations.

“Declarable donations are monetary in nature, in-kind or combined, above R100 000 made by a single donor to a single party in a financial year. It is also important to note that no donations may be made by a donor to a political party above R15-million in a year,” the IEC said on Thursday.

“Regulations governing donations from foreign entities stipulate that such a donation should not exceed R5-million in a year. Such foreign donations may only be used for policy development, training or skills development of members of a political party.

The IEC said this was a “vital component of our political architecture, driving openness and transparency in matters pertaining to democracy. Disclosures can only serve to strengthen the informed political choices of citizens.” 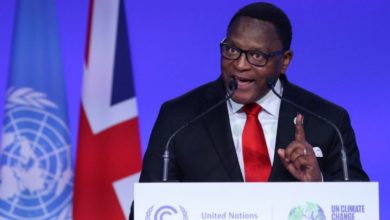 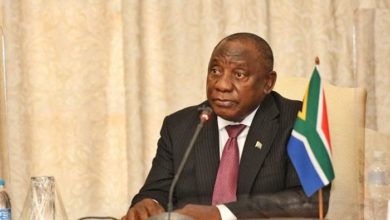 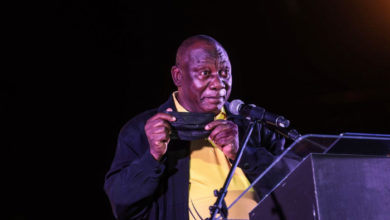 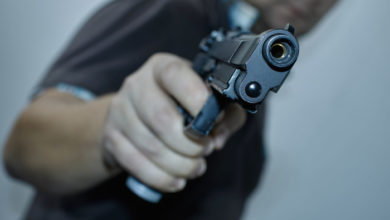