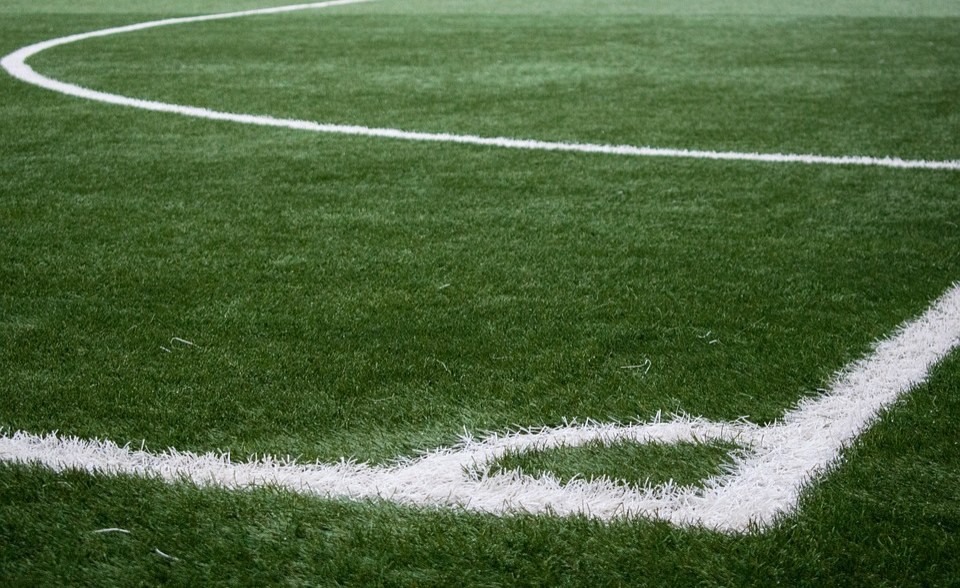 Coach Augustine Eguavoen has said he will be expecting a tough battle when the Super Eagles file out against the Carthage Eagles of Tunisia in Sunday's Africa Cup of Nations Round of 16 encounter at Stade Roumdé Adjia, Garoua.

Speaking after the draws, Eguavoen acknowledged that the Tunisians are a big name in African football notwithstanding their group-stage performances.

It will be recalled that Nigeria topped their group while Tunisia only qualified for the knockout stage as one of the best losers, finishing in third place behind The Gambia and Mali.

"We have watched some of their games and from what we know of them in the distant past and in lucid memory, they are never a team to take for granted," he said.

Eguavoen also recalled his duel with the Tunisians when he was the Super Eagles Head Coach in 2006 when Nigeria upended the Carthage Eagles on penalty shootout in Port Said in Egypt to send the Tunisians who were the Cup holders out of the tournament at the quarter-final stage.

"That was a huge, huge game and a memorable one for me. The match ended 1-1 in regulation and the extra time and we had to go into penalties.

"We lost two of our first three kicks or something like that and then bounced back when our goalkeeper (Vincent Enyeama) stopped two of their kicks. It was a sweet victory," Eguavoen said.