Speaking at a jobs fair in Johannesburg this week, Xiaodong said South Africa and other countries are ‘very much welcome to get on board the bullet train’ of China’s development.

“China is actively working on feasibility studies for a small harbour project. We support Chinese enterprises to take part in the Mzimvubu river project and to provide financing support. We will also continue to connect with South Africa on major projects such as the Joburg-Durban high-speed rail,” he said.

“It is believed that our cooperation in tourism, education, culture and local exchanges will see a good rebound post-Covid. This will give a boost to many businesses in South Africa. More importantly, cooperation in those areas will also create more jobs for locals either directly or indirectly.”

In August 2021, transport minister Fikile Mbalula announced that the government had begun a feasibility study to introduce a high-speed rail development between Pretoria, Durban and Johannesburg.

Mbalula said that the planned development will carry passengers as well as freight. He said that the government is also looking to overhaul its freight-by-rail plans, and is working on an updated rail policy for the country, currently being developed as a white paper.

In May 2020, Transport director-general Alec Moemi said that a framework for a new High-Speed Rail (HSR) network in South Africa has already been developed and implemented.

He added that the project will not be solely funded by the government but will be financed through investor funding as well as private sector participation.

This would also help end the monopolies that Prasa and Transnet have in the rail sector, he said.

While Moemi did not specify where the rail system will be introduced, an attached parliamentary presentation showed that the HSR had set a five-year development target, meaning it would likely only be introduced by 2025 at the earliest.

Read: Here is the planned load shedding schedule for the rest of the week: Eskom CEO 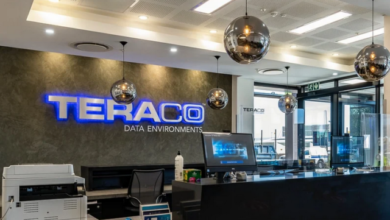 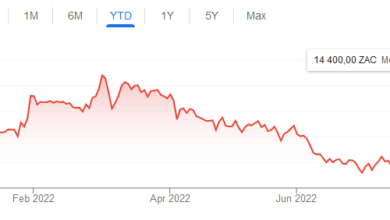 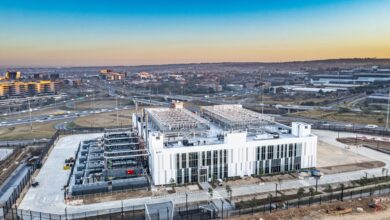 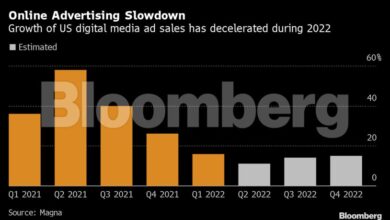