A former justice minister and official with the Islamist Ennahda Party has been placed under house arrest based in part on suspicion of terrorism, the interior minister said Monday, amid reports that Noureddine Bhiri has been refusing food and medicine since his detention on Friday.

Tunisia's detained former justice minister Noureddine Bhiri is refusing food or medication after his transfer to hospital, a member of a delegation that visited him said on Monday.

Bhiri, deputy president of the Islamist-inspired Ennahdha party, which President Kais Saied views as an enemy, was arrested by plainclothes officers Friday and his whereabouts were initially unknown.

"There were fears of acts of terrorism targeting the country's security and we had to act," Interior Minister Taoufik Charfeddine said on Monday of the arrest.

Ennahdha had played a central role in Tunisia politics until a power grab by President Kais Saied last year.

Tunisia was the only democracy to emerge from the Arab Spring revolts of a decade ago, but civil society groups and Saied's opponents have expressed fear of a slide back to authoritarianism a decade after the revolution that toppled longtime dictator Zine El Abidine Ben Ali.

On Sunday activists and a former Ennahda legislator said Bhiri was in a critical condition and facing death.

But the source told AFP that Bhiri, 63, is "not in critical condition for the time being".

The source, asking not to be named, told AFP that a joint team from Tunisia's independent anti-torture group INPT and the United Nations rights commission visited Bhiri at hospital in the northern town of Bizerte on Sunday.

He is "lively and lucid", and being kept under close observation in a private room of the hospital's cardiology ward.

But since Friday Bhiri has "refused to take any food or medication, prompting his transfer to hospital", the source said.

Mondher Ounissi, a doctor and member of Ennahdha's executive bureau, said on Sunday that Bhiri suffers from several chronic illnesses, including diabetes and hypertension.

He has been "deprived of his medication" and "his life is threatened", Ounissi told a news conference, adding that Bhiri usually takes 16 pills a day.

The interior ministry on Friday said that two individuals had been ordered under house arrest, without identifying them. It said the move was a "preventive measure dictated by the need to preserve national security".

The president "bears full responsibility for the life of Mr Bhiri", the anti-Saied group "Citizens against the coup" said Sunday on Twitter.

It said he had been "rushed to the hospital in a very serious condition".

Saied on July 25 sacked the Ennahdha-supported government and suspended parliament, presenting himself as the ultimate interpreter of the constitution.

He later took steps to rule by decree, and in early December vowed to press on with reforms to the political system. 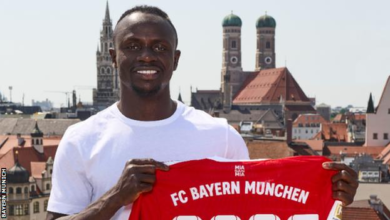 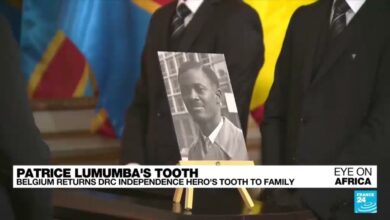 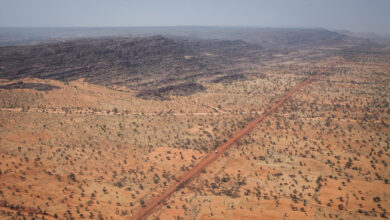 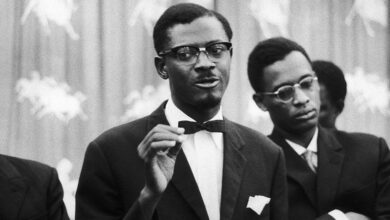