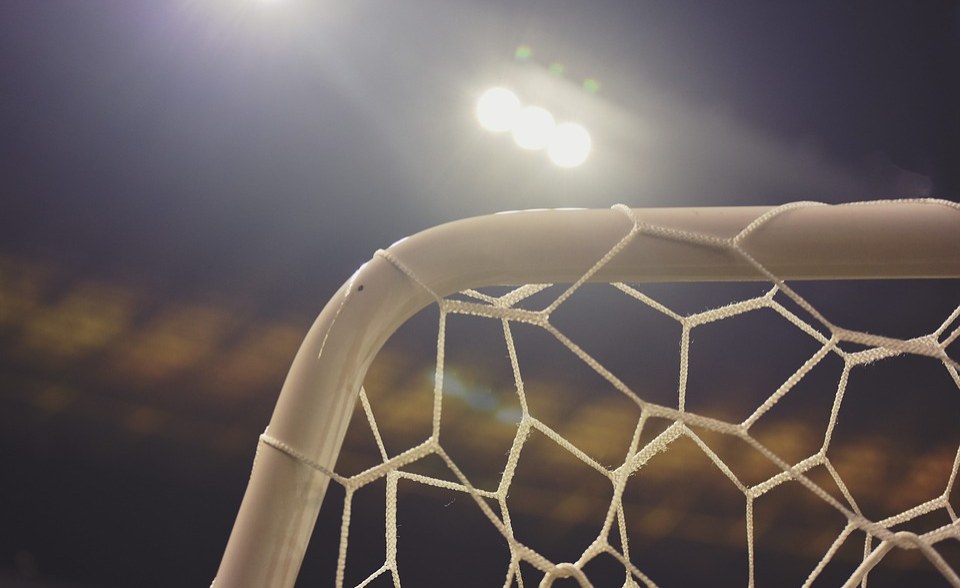 The CAF Champions League holders had forced the game into extra time after Mohamed Taher had scored the equalizer at the stroke of 90 minutes, cancelling out Raja's 13th minute opener.

On penalties, both teams were spot on in the first five.

In sudden death, Akram Tawfik scored the first for Ahly, but Madkour skied his response for Raja.