CAPE TOWN – Environmentalists, communities along the Wild Coast, and civil society organisations have welcomed the Grahamstown High Court's decision to grant an interim interdict putting the brakes on Shell’s seismic survey in the region.

This was the second urgent application made in a bid to stop the fuel giant in its tracks.

The same court earlier this month refused to grant an urgent interdict to stop the project after it found environmental organisations had failed to prove irreparable harm would be done to marine life.

Judge Gerald Bloem said Shell should have meaningfully consulted with the communities and individuals who would be impacted by the seismic survey and based on the evidence provided, the fuel giant failed to do so.

The court found the applicant communities hold customary rights, including fishing rights, and also hold a special spiritual and cultural connection to the ocean.

One of the applicants, Sustaining the Wild Coast's Sinegugu Zukulu said the voices of those directly affected by the blasting have at last been heard, and the constitutional rights of indigenous people upheld.

The court has further ordered Shell and Mineral Resources and Energy Minister Gwede Mantashe to pay the costs of the application for the interim interdict. 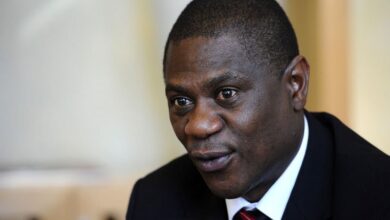 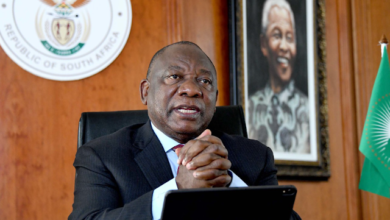 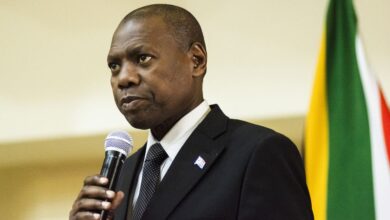 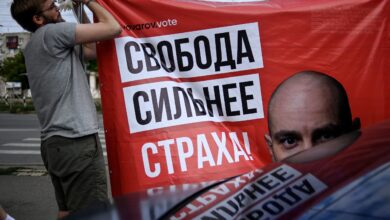