JOHANNESBURG – Eskom denied claims circulating that it plans to switch off electricity in certain parts of Soweto.

The power utility said the people responsible for informing communities are misleading the residents of Soweto with incorrect information.

Residents in certain parts of Soweto have raised concerns about the possibility of Eskom switching off electricity in some areas but the power utility said the information is not true and is misleading.

The power supplier said several customers have been issued with fines and have paid them and subsequently their electricity has been reconnected.

"Eskom would like to confirm that there is no list to switch off electricity for communities and furthermore we request that those circulating such allegations refrain from doing so," said Eskom spokesperson Amanda Qithi.

Meanwhile, the utility says there have been high levels of criminality such as the stealing of electricity, theft, and vandalism of equipment, which necessitates Eskom to respond by disconnecting those found to be in violation. 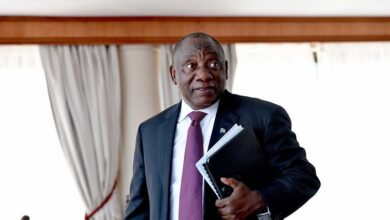 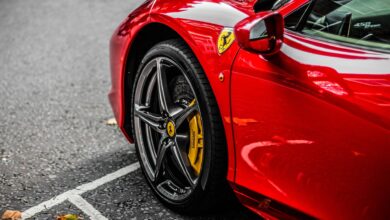 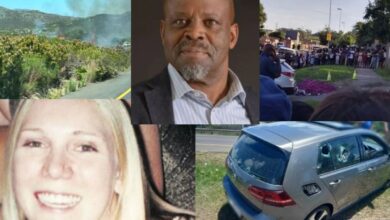 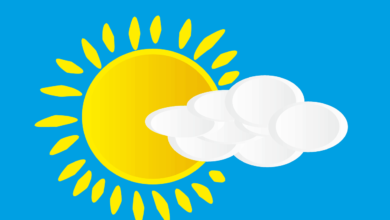