BEIJING, CHINA – The highly anticipated return of "Friends" to Chinese streaming platforms soured quickly after fans noticed an LGBTQ plotline was cut from the American sitcom — and their complaints were censored too.

China's top platforms started streaming the series on Friday, but the back story of a lesbian character was absent from the first season's second episode.

Fans flooded social media with complaints about the removal, with the top-trending hashtag "Friends censored" racking up tens of millions of views on the Twitter-like Weibo platform.

"I compared this episode and found that all the lines referring to Ross's ex-wife Carol being a lesbian were deleted. It's very clearly disjointed," wrote one user, whose post gained more than 177,000 likes.

Foreign films and television programmes that include content authorities consider "sensitive", such as LGBTQ themes, sex, politics and violence, are routinely censored in China.

"Why would there be a need to mention it? Homosexuality doesn't exist here, so it's perfect forever. Everyone's happy living under this government," read another apparently sarcastic comment.

The criticism was also censored on the weekend, and the protest hashtag was replaced by "Why is friends so popular" on Sunday.

"Friends", which follows a group of six young people in New York, originally ran from 1994 to 2004 in the United States.

It also became an international phenomenon, including in China, where it is hugely popular among millennials. Many young Chinese learned English by watching it on DVDs.

The series first ran in China — uncensored — on the streaming platform Sohu between 2012 and 2013.

In addition to omitting the LGBTQ plotline in season one, sexually suggestive lines have been translated differently in the Chinese subtitles of the relaunched version to remove the innuendo.

The fan furore over "Friends" was the latest such wave of complaints from Chinese fans.

The original ending of the cult classic American film "Fight Club" was restored in China following online criticism of the censored version, which concluded with a black screen and a coda explaining the police had caught all the criminals.

Under President Xi Jinping, Chinese authorities have pushed to purge society and culture of elements they deem unhealthy.

Guidelines released by the top media regulator in 2016 prohibited "vulgar, immoral and unhealthy content" in TV shows such as homosexuality, smoking, extramarital affairs and underage relationships. 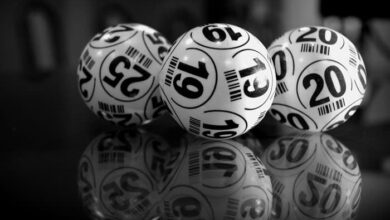 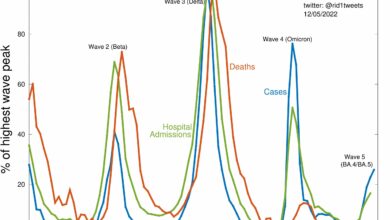 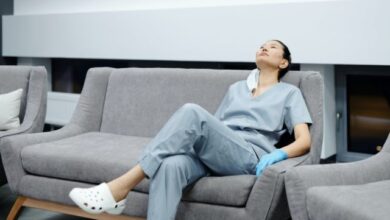