CAPE TOWN – Three South African nanosatellites have been launched from Cape Canaveral in the US.

The R27-million project has been mandated by the Department of Science and Innovation to enhance South Africa’s oceanic sovereignty.

"The satellites are for marine domain awareness. They carry a sensor with an automatic identification system from ships, vessels and almost everyone that is using our shoreline in the economic exclusive zones. So, the satellites will be monitoring that."

Royi said data would be collected for the first three months and would be transmitted to CPUT's ground station.

"Once we get everything in order and we see that the satellites are working and the separation is achieved and all that stuff, then the government department will take care of that, be it SANSA, be it CSIR." 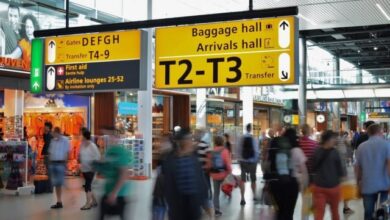