KUALA LUMPUR – Thousands of people in Malaysia have been displaced by floods caused by two days of heavy rain, officials said Saturday, promising swift efforts to evacuate those in need.

Flash floods appeared in many parts of the country as continuous heavy rain since early Friday swamped urban areas and cut off access to major highways.

More than 3,500 people were evacuated in the country's richest state of Selangor, its chief minister Amirudin Shari said, as he noted the "abnormal" weather.

The Meteorological Department warned that heavy rain was expected to persist in 12 of the country's 16 states and territories over Sunday.

"I have ordered all relevant ministries to immediately mobilise all assets in affected areas to make sure that people are rescued," he said in a Facebook post. 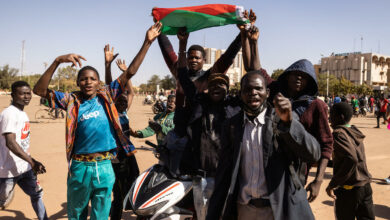 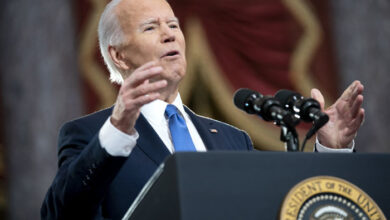 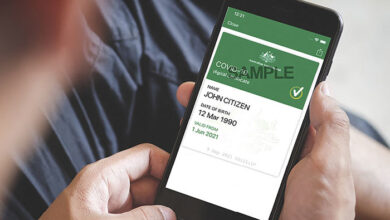 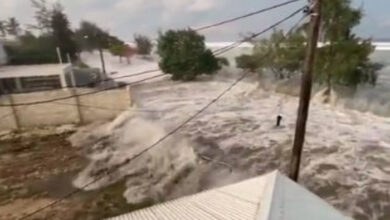