JOHANNESBURG – The World Health Organization (WHO) estimates that the overall number of deaths due to COVID-19 worldwide could be two or three times higher than reported.

The virus, which first broke out in China, is recorded as killing over 5.2 million people.

The WHO said on Wednesday a large number of less severe or asymptotic cases also remained undetected despite intensified testing.

South Africa is in the grips of a fourth wave of coronavirus, which has seen infections and deaths surge over the past few weeks due to the highly transmissible omicron variant.

The WHO attributed its estimate of two or three times more coronavirus deaths to deaths that are directly or indirectly linked to the virus.

In its update, the organisation said the figures made available by health authorities in each country excluded the revisions made by statistical organisations, which show that the number of deaths are much higher.

In South Africa this week, numbers seemed to be on a downward trend but the reported deaths and infections recorded on Wednesday saw a sharp rise with 27 fatalities and over 13,000 new infections. The recovery rate is now at 93.9% 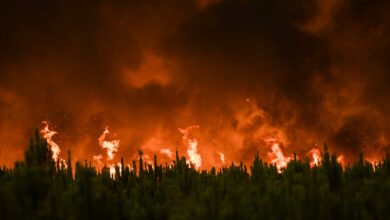 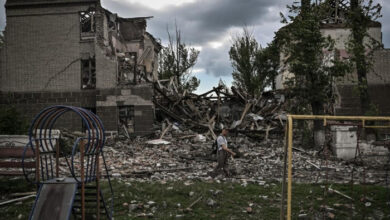 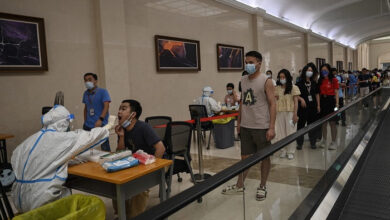 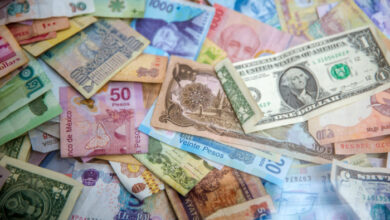