LONDON – Harry Potter writer J.Okay. Rowling mentioned Monday she had acquired a flood of dying threats, as she slammed three transgender rights activists who posted her dwelling deal with on Twitter.

Rowling thanked police in Scotland for his or her help after the activists tweeted {a photograph} of them standing outdoors Rowling's dwelling in Edinburgh, with the deal with seen, on Friday.

Rowling mentioned that she and different girls who’ve spoken out on gender points had confronted "campaigns of intimidation", stalking and harassment, however vowed she wouldn’t be silenced.

The 56-year-old author mentioned she had acquired "so many dying threats I may paper the home with them", and that "households have been put right into a state of concern and misery" by transgender activists.

"Maybe… one of the simplest ways to show your motion isn't a menace to girls, is to cease stalking, harassing and threatening us."

A Police Scotland spokesperson mentioned the pressure was "conscious of this incident" and that enquiries had been "ongoing". All three activists had shut down their Twitter accounts by Monday.

Rowling has been concerned in a simmering row with the transgender neighborhood over her perception that girls's sex-based rights ought to be protected.

The dispute started round two years in the past when the writer tweeted in opposition to use of the phrase "individuals who menstruate", relatively than solely girls.

The message triggered a rift with among the stars of the "Harry Potter" films, together with lead actor Daniel Radcliffe, who tweeted an apology on her behalf.

"Transgender girls are girls," Radcliffe wrote in a put up.

In her posts Monday, Rowling mentioned she had been "appalled" to listen to from varied girls who had spoken out on transgender points, together with these with no public profile, and suffered abuse together with threats of rape.

"None of those girls are protected in the best way I’m," she mentioned, attacking the "socio-political idea of gender id" versus organic intercourse. 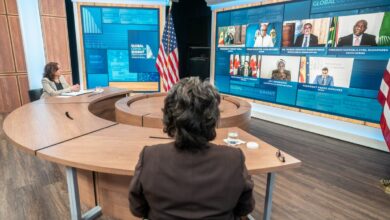 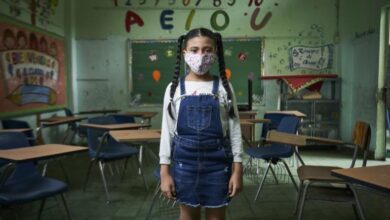