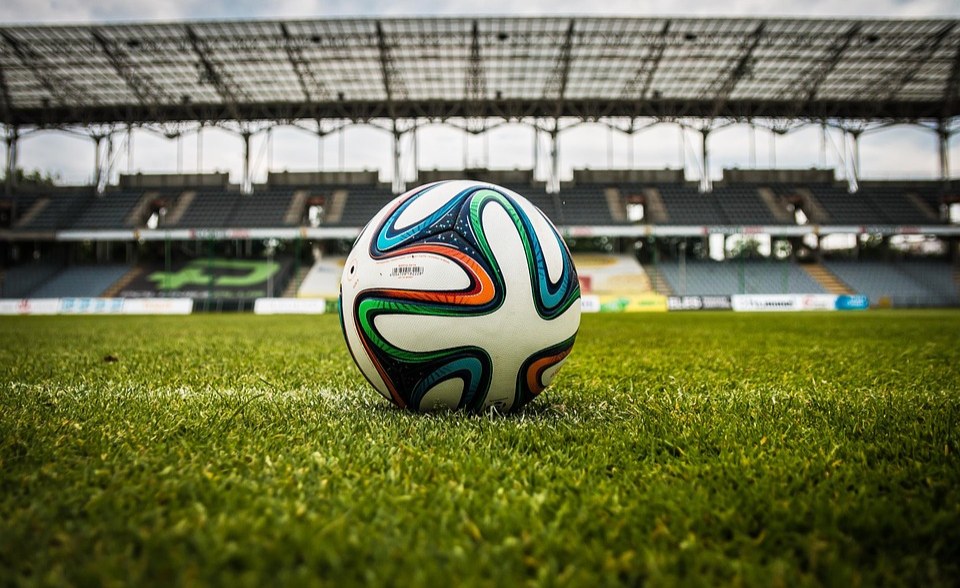 Beatrice Kariuki is the latest Kenyan to attract global headlines for all the right reasons.

She landed the role in 2021 as the popular club transitioned following the appointment of Mikel Arteta as manager. Before working for the Gunners, Ms. Kariuki had an exceptional career in the hospitality industry and has worked in several prestigious hotels in the United Kingdom (UK).

Some of the hotels she worked for include Dorchester Hotel and the Waldorf Hilton Hotel which are both based in London.

"A girl from the ghetto Jericho living nothing but her dreams. May I reintroduce myself as Arsenal's first-team private chef," stated the Kenyan chef as she announced her appointment.

Following her appointment, Kariuki has been involved in the preparation of meals for the first team players at the London Colney training ground including Gabon forward Pierre-Emerick Aubameyang, Ivorian Nicholas Pepe, and Ghanaian Thomas Partey, among others.

The Kenyan chef also works alongside other distinguished chefs such as Darren Taylor who is an executive team Chef at the club.

The team is also tasked with overseeing the menu of the team as nutrition is a high priority in the English game.

Under the leadership of Darren Taylor, the Executive Chef at Arsenal, Bernice cooks exclusively for first-team players, the management team, and members of Arsenal's technical bench.

"Some of the roles include managing the wellbeing and nutrition of the team on a daily basis both pre and post-match. The work also involves designing healthy, nutritious menus before traveling with the team on all home and away matches and cooking exclusively for the players, management, and technical team," said Darren Taylor.