Captain Sunil Kumar Nandeshwar admitted he had been drinking alcohol as cargo ship Wakashio ran aground in July 2020, spilling more than 1,000 tons of fuel into the Indian Ocean.

The captain and first officer of a cargo ship that crashed into a coral reef off Mauritius, resulting in the Indian Ocean archipelago's worst ever environmental disaster, were handed 20-month prison sentences on Monday.

The Wakashio cargo ship was sailing from Singapore to Brazil when it struck the coral reef on July 25, 2020. Some 1,000 tons of oil began spilling into the pristine waters on August 6, prompting the Mauritius government to declare a state of "environmental emergency."

"The court took into consideration the fact that both defendants pleaded guilty and apologized. The sentence handed down is 20 months in prison," said magistrate Ida Dookhy Rambarrun.

Navigating under the influence

The freighter's captain – Sunil Kumar Nandeshwar, who was convicted by a court in the capital, Port Louis, last week – admitted drinking alcohol during an onboard birthday celebration.

"The captain and his second in command were irresponsible and did not deliver as they should on their 'navigational duties'," the magistrate added.

The captain said he had given instructions to approach Mauritian waters so the crew could acquire cellphone coverage and have the opportunity to get in touch with their families, but then disaster struck.

"The sea was bad, but the visibility was clear and it was safe to navigate," Nandeshwar explained. "At one point, the ship could not move and had touched the sea floor."

"Since I had had a few drinks, it did not seem worthwhile to intervene and it did not occur to me that we were sailing that close." 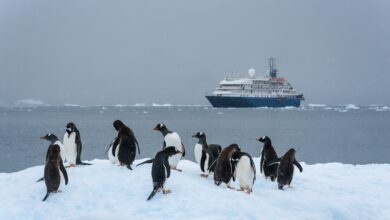 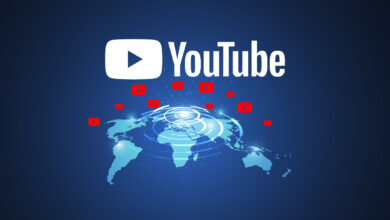