Addressing media on Monday (9 May), Mbalula said the framework will serve as the foundation for the establishment of new high-speed rail corridors across the country.

“The framework will determine the strategic objectives for high-speed rail in the country and determine the criteria to be used in determining and prioritising these corridors. Feasibility studies on proposed high-speed services will be conducted by the department (of transport) guided by the framework.”

In August 2021, Mbalula announced that the government had begun a feasibility study to introduce a high-speed rail development between Pretoria, Durban and Johannesburg. Mbalula said that the planned development will carry passengers as well as freight.

In May 2020, Transport director-general Alec Moemi said that a framework for a new High-Speed Rail (HSR) network in South Africa has already been developed and implemented. He added that the project will not be solely funded by the government but will be financed through investor funding as well as private sector participation.

The Chinese government has also indicated that it is interested in investing in a high-speed rail project between Durban and Johannesburg.

Speaking at a jobs fair in Johannesburg at the end of April week, ambassador Chen Xiaodong said South Africa and other countries are ‘very much welcome to get on board the bullet train’ of China’s development.

“China is actively working on feasibility studies for a small harbour project. We support Chinese enterprises to take part in the Mzimvubu river project and to provide financing support. We will also continue to connect with South Africa on major projects such as the Joburg-Durban high-speed rail,” he said.

Read: New driving licence to be introduced in South Africa – with plans to use ‘the blockchain’ 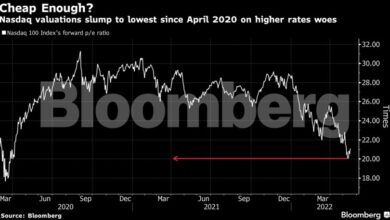 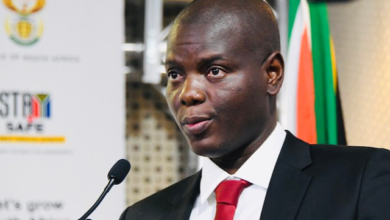 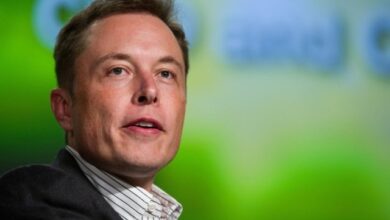 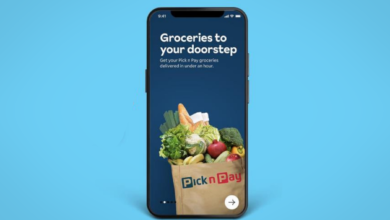