Apple Inc’s next iPhone software update will finally address a grumble that’s been bugging users since the Covid pandemic started: You’ll finally be able to unlock your phone without first taking off your mask.

The updated Face ID feature is expected to work on iPhones and iPads and is likely to be included in iOS 15.4, expected to be released sometime in the first half of March.

The new software is also expected to debut Universal Control, which lets customers use a single keyboard and trackpad across multiple iPads and Macs.

Apple’s 3-D facial recognition system was launched back in 2017, as a feature of the new iPhone X. But it became a headache as Covid swept around the world in 2020, as mask wearers were forced to remove their coverings to unlock their iPhones. A temporary solution for some came last year, when a software update allowed Apple Watch users to access their phones even when wearing a mask or sunglasses.

Also on the cards for early March is the unveiling of a new low-cost iPhone and an updated iPad, according to people with knowledge of the matter.

That’s likely to be followed up later in the year by a raft of releases including new iMac and Mac Pro desktops, a redesigned MacBook Air, an updated low-end MacBook Pro, three Apple Watches, the iPhone 14 and new AirPods.

Read: South Africa is on track for a shock petrol price increase in March – here’s why 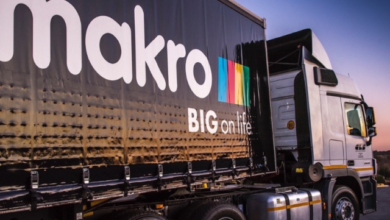 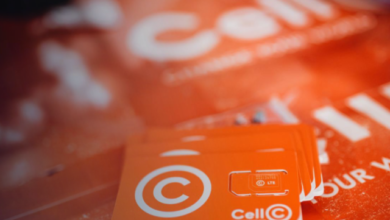 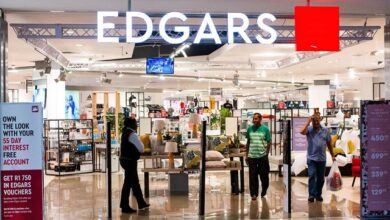