Nigeria Navy has disclosed that it has deactivated 175 illegal refineries, arrested 27 vessels under 11 months.

The Command further revealed that 35,384,718 Metric Tonnes of illegally refined AGO were evacuated while several pirates, kidnappers hideouts were destroyed.

His words:" The Command sustained effective patrols of its maritime Area of Responsibility (AOR), as well as undertook several Clearance and Swamp Buggy operations in the backwaters.

"These operations resulted in a considerable reduction of piracy in Nigeria's maritime domain, as well as led to the arrest of 27 vessels engaged in illegal bunkering, Crude Oil theft and other maritime illegalities.

"Other achievements include deactivation of about 175 illegal refining sites and still counting, evacuation of about 35,384,718 Metric Tonnes of illegally refined AGO and destruction of several pirates as well as kidnappers hideouts.

"Of particular interest is the recent arrest of MT PREYOR 1 on 5 Jan 22 conveying about 2,458,350 litres of Crude oil in her cargo tanks and additional 10,000 litres of AGO in her service tanks without requisite approval.

"There is also an ongoing OP RIVER DOMINANCE initiated by NNS PATHFINDER in conjunction with the Rivers state government. This operation intensified riverine patrols in addition to establishing waterborne guard posts along the check points.

"Huge successes were recorded which include the arrest of 13 suspects, 14 large wooden boats laden with illegally refined AGO as well as 3 barges each carrying about a million litres of suspected stolen crude oil.

"This is in addition to the Command's anti-smuggling efforts which led to the seizure of over 3,147 bags of 50kg parboiled foreign rice as well as 1,184 25kg bags of fertilizers amongst others," he stated.

Speaking further he called on the officers and Men of the command to support the incoming FOC in a bid to surpass his own achievements.

On his part, the new FOC , Eastern Naval Command, Rear Adm Abdulahi Dewu also called on Officer to assist him in his quest to maintain the tempo of his predecessor adding that he cannot achieve anything alone .

Rear Adm Dewu said:"The responsibilities of the command are very high and demanding that we must go over and beyond the call to duty in securing the maritime domain towards ensuring the peace and security of land towards engendering the prosperity of our great nation.

"I must however state that ,I'm only the head of the command ,and I need the support of the entire body to achieve my goals ,I therefore solicit the support of everyone to make this happen," he said. 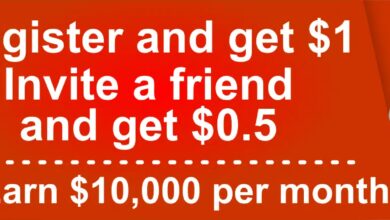 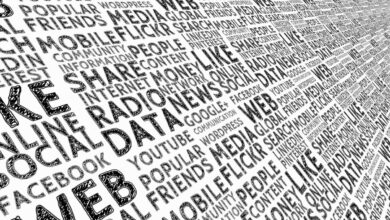 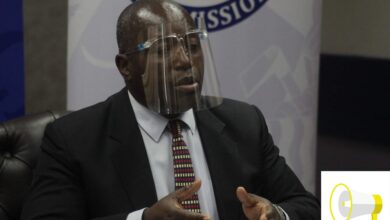