At least 50 people were killed in southern Nigeria in an explosion at an illegal oil refinery, the authorities have said.

Dozens of people were thought to have been working at the refining plants when they were caught in the huge fire.

Many were burnt beyond recognition.

High levels of poverty and unemployment have made illegal oil refining an attractive business for many residents of the oil-rich communities in southern Nigeria.

The death toll could rise, with one local official being quoted by the AFP news agency as saying that emergency workers had recovered "at least 80 badly burnt bodies at the scene".

"We learnt many bodies are in nearby bushes and forests as some illegal operators and their patrons scampered for safety," Ifeanyi Nnaji of the National Emergency Management Agency said.

The authorities have been struggling to curb the proliferation of the illegal plants where stolen crude oil is refined.

It is not yet clear what caused the explosion that happened sometime overnight into Saturday, but accidents have been common in the past at similar dangerous sites where safety measures are not enforced.

There have been concerns over a lack of precautions at such facilities as well as environmental pollution.

But Nigeria's official oil refineries do not work to capacity, causing frequent fuel shortages and price increases across the country. 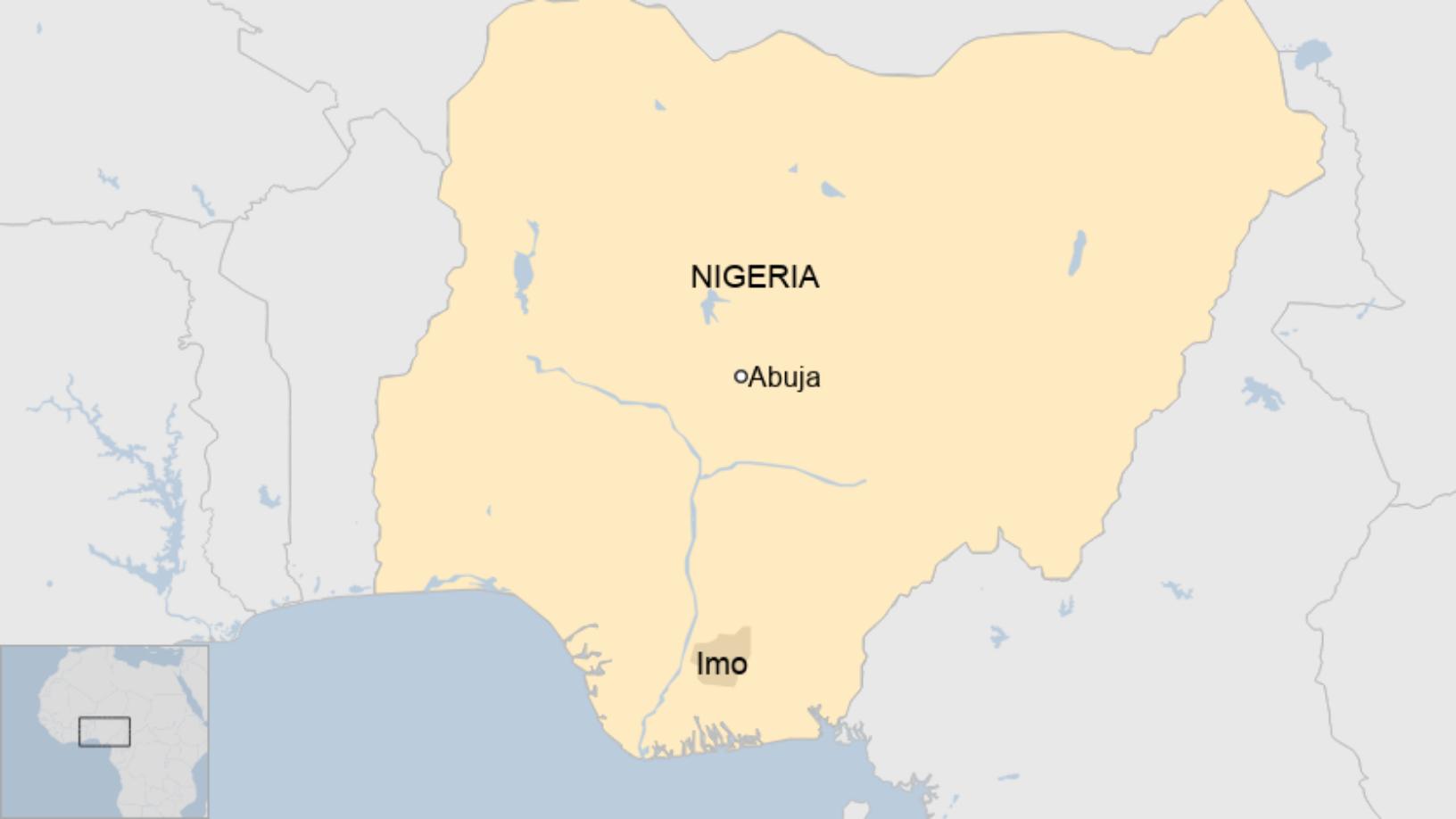