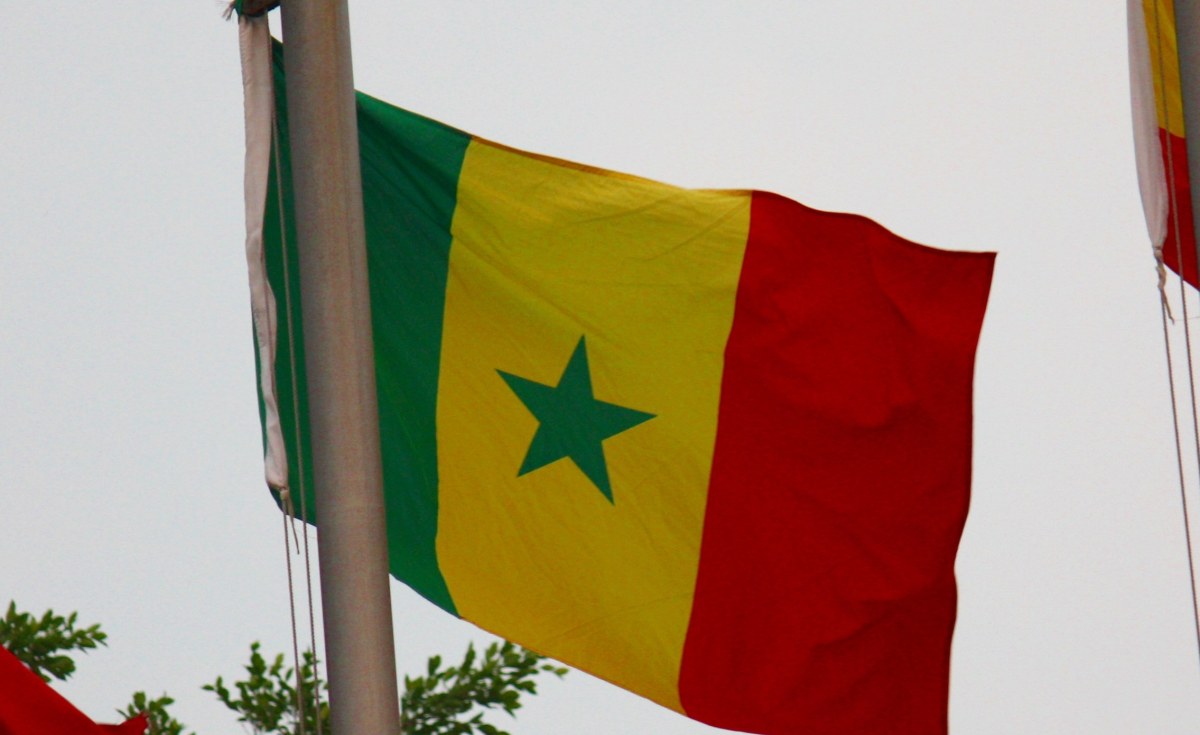 Cape Town — A dramatic penalty shootout that ended 4-2 in Senegal's favour has seen the Lions of Teranga make history by winning their first AFCON championship, beating Egypt in the grand final at Paul Biya Stadium in Olembé.

The battle between Liverpool teammates Mohamed Salah and Sadio Mane after 90 minutes of normal time resulted in neither side being able to secure a goal. Extra time extended the stalemate as both teams failed to produce anything to net victory.

The penalty shootout ended with Mane scoring the decisive goal to win the game, redeeming himself after he missed an earlier spotkick while simultaneously denying Salah an opportunity to take a penalty shot.