Eskom Chief Executive Andre de Ruyter says the power utility will ensure that the State of the Nation Address (SONA) is not disrupted by any load shedding.

De Ruyter was speaking after the power utility announced that it would be implementing stage two load shedding on Monday evening to 5am on Tuesday morning.

"We are in agreement with the City of Cape Town which is responsible for distribution of electricity to the Parliamentary precinct… that there will not be load shedding at the venue during the President's speech and also prior to and after the event in order to ensure that there's no disruption to this crucial part of our democratic processes," he said.

The chief executive said Eskom would be working to ensure that the entire country does not experience load shedding during the President's speech.

But, he said, that cannot be guaranteed.

"Where we are right now with the generation system, it's difficult to give an absolute guarantee that there won't be any load shedding during Thursday evening. We are going to really do our best to restore the system not because of SONA per se but because we want to be a reliable supplier of electricity to the entire country," de Ruyter said.

The power utility has been facing challenges over the week with several breakdowns leading to the implementation of load shedding following a period of perceived steady electricity supply.

On Monday, Eskom said it had experienced breakdowns at four of its power stations and delayed returns to service at two more power stations.

This meant the power supplier was without at least seven generating units with generating losses amounting to over 16 000MW.

De Ruyter ruled out malicious actions as part of the reasons for the recent breakdowns.

"We have no conclusive evidence of sabotage at all and… one should refrain from speculating about sabotage without such evidence. One shouldn't fall prey to the temptation of blaming sabotage when we have not adequately addressed issues like management and skills," he said.

The chief executive added that Eskom has upped its security measures since last year.

"We are conducting both overt and covert operations. We have noticed that the incidents have decreased significantly inside the power stations since we have stepped up our surveillance. But we, at this stage, don't want to engage in any speculation until we have firm evidence that would suggest sabotage," he said.

De Ruyter revealed that the power supplier will be taking action against power station general managers who have shown "poor performance".

"We are not satisfied at all with the performance of some of our senior executives… I've already given instructions to implement sanctions against the individuals concerned.

"I can give South Africans an assurance that we are not going to be tolerating poor performance and that we will be taking appropriate action against underperforming people who do not live up to their duty both to Eskom as well as to 60 million South Africans," he said.

Eskom group executive for Generation, Phillip Dukashe, said the electricity supplier's performance over the past few days has been "gutting" considering that the power utility was on the up at least two weeks ago.

"As generation, our performance is disappointing in terms of where we are. If you look at where we were over the weekend, at some stage we were worried that we're going to have too much energy during the night and yet things started going poorly.

"Where we are is truly disappointing. It's gutting. We have been here a number of times and we are working hard to turn the situation around," Dukashe said. 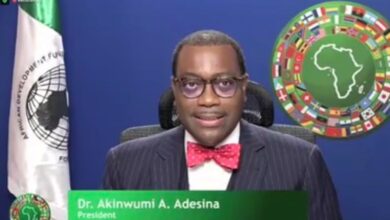 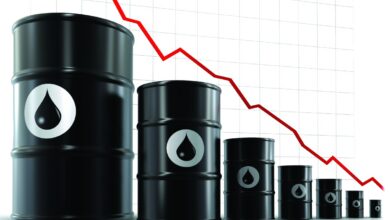 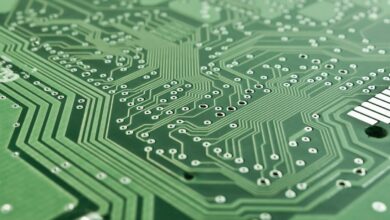