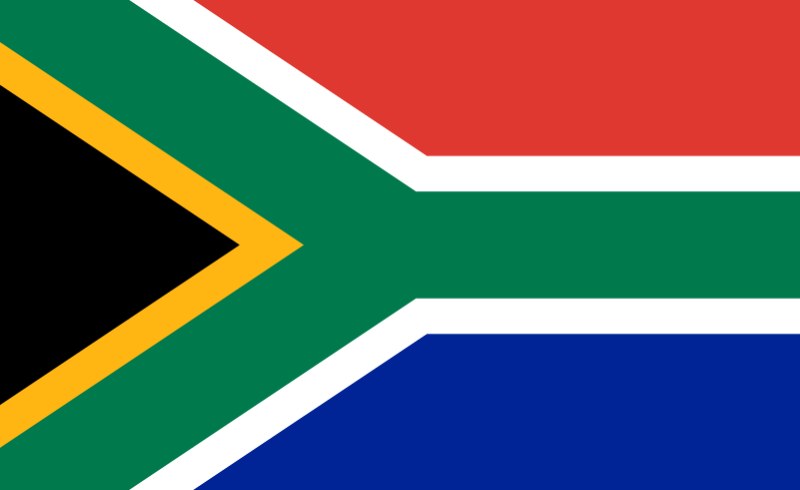 Pakistan was chasing 224 runs for victory and with 10 runs needed for a win. The Proteas had Shabnim Ismail – bowler extraordinaire- in their arsenal. Ismail is a player who helped her team in times like this in the past.

The brilliant strategic move saw Ismail, South Africa's all-time leading wicket-taker in women's ODI cricket, deliver the goods with the second ball in her over – as getting rid of Diana Baig (13 off 9) as News24 reports, Ismail taking a crucial, diving catch from her own bowling.

A run-out followed with the fifth ball of the over, and the Proteas were home!

The Proteas are now two from two at the Cricket World Cup 2022.