Accusations are flying amid an investigation into the fire that devastated South Africa's parliament at the start of the new year – it has also sparked debate about the very future of the chamber's look and location.

The building's neoclassical columns and Cape Dutch additions serve as a reminder of the country's colonial past and some say there is now the chance to create something that better reflects South Africa's diversity.

For others, its location in Cape Town, 1,300km (800 miles) from the administrative capital and seat of government, Pretoria, is an anomaly.

At the moment, the National Assembly, where MPs sit for debates, is unusable and the state opening of parliament – when the government sets out it agenda for the next year – will take place at Cape Town's city hall next week.

The remnants of the burnt roof are visible from the street – most of it has gone.

Police tape now cordons off the building and its surroundings as a crime scene. Policemen are on patrol nearby to "keep an eye on things", one officer said.

A man is being held over the fire and has been charged with a string of crimes including terrorism.

The state says that 49-year-old Zandile Mafe set off bombs inside the seat of government in the early hours of 2 January.

He denies the accusations and his lawyers say he is being used as a scapegoat by a disgraced police force, desperate to redeem themselves after the incident.

The breach in security has led to many uncomfortable questions for the authorities, not least about the apparent security failures.

The building was completed in 1884 and in 1910, following the compromise that saw the creation of the Union of South Africa, parliament remained in Cape Town but the country was governed from Pretoria.

But for many this split no longer makes sense.

The South African National Civic Organisation (Sanco) has identified a piece of land it thinks would be a suitable site in Mamelodi, a township close to Pretoria.

Sanco has been campaigning for parliament's relocation since 2011 but the fire at the National Assembly has given the cause new impetus.

The advantage with the Mamelodi plan is that it would bring official buildings closer to where the poor majority live, Sanco's Donald Mothoa argues.

"[The poor] can't engage with their representatives. We want to see that changed – government must be where the people are," the activist says.

Because of the segregation laws introduced under apartheid, which ended three decades ago, black people were forced to live on the outskirts of cities.

The government of the time called it spatial planning.

"We actually want our own government to undermine the legacy of spatial planning… Mamelodi would be a representation of the plight of all townships in South Africa," Mr Mothoa says.

Moving parliament, however, would not only be a deeply controversial and expensive task but would also require special legislation.

But another option could be to rebuild parliament in Cape Town in a new style.

The Freedom Park heritage site in Pretoria has examples of architecture that could be described as symbolising the modern South Africa.

It was one of the first major projects constructed to celebrate the new democratic country that came into existence in 1994.

One of its main features is a six-part memorial known as iSkumbuto which includes a record of the names of the many lives lost in the eight major conflicts that shaped this country, from World War One all the way through to the apartheid era.

It is enclosed by a semicircle of steel reeds, which are a symbol of the rebirth in African culture here.

"It's got a lot of history and meaning in terms of what is important to us," Mphethi Morojele, one of the architects behind this Afro-infused contemporary design, says.

"We used a lot of indigenous knowledge systems like African mythology but tried to interpret them in a contemporary way." 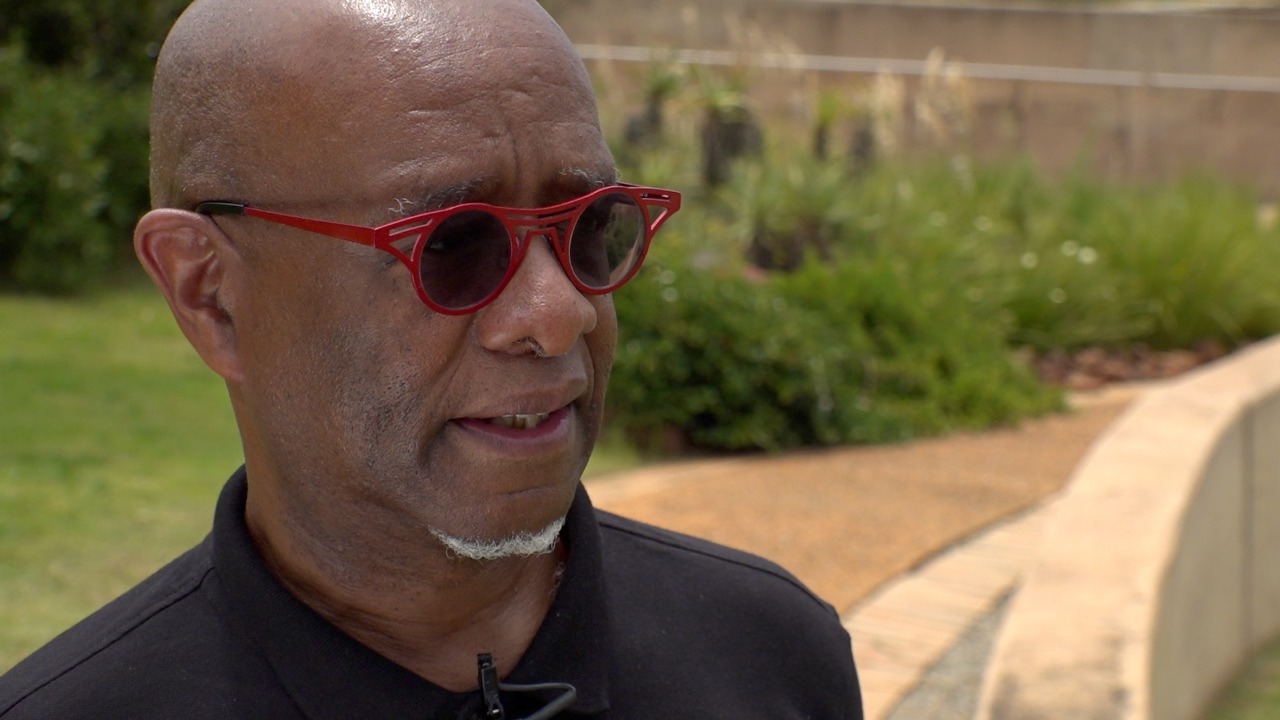 He feels that architecture can be used to re-imagine South Africa's colonial symbols, including parliament.

"Architecture tells stories and those [colonial] buildings didn't really tell our story. We were purposefully excluded from those stories.

"So, I think it would be an opportunity for us now to look at the space where people make the laws of the country," says Mr Morojele.

"It needs to be a space that evokes a sense gravitas but also a sense of belonging that this is really a space that belongs to the people of South Africa in total."

'We try to preserve'

But the likelihood of a "new-look" parliament is not very high, mainly because, as heritage resources expert Gcobani Sipoyo says: "Parliament is a historical document."

The most likely outcome of the aftermath of the fire is that parliament will be restored in keeping with its current architecture. But even that will be a highly technical and specialised process.

"With restorations we try to preserve and keep within the same kind of building fabric that existed before," says Mr Sipoyo, who works for the government's heritage agency.

"I think it always happens with heritage buildings that only when they're gone or destroyed do, we actually acknowledge them."

But for those wanting change in the way that South Africans can feel more represented, this is more than just acknowledging the country's heritage.

They will feel it is a missed opportunity to show how that heritage is evolving as the country evolves.

More on architecture in Africa:

Blinken arrives in Africa ‘to counter Russian influence’ on the continent