In our series of letters from African journalists, Sudanese writer Zeinab Mohammed Salih looks at the return of feared security measures that had ended after the ousting of President Omar al-Bashir.

Sudan's once notorious secret police are back in action, abducting people who it is feared might never be seen again.

Last month, in the middle of the night, about 30 armed men in plain clothes stormed into the Khartoum home of Amira Osman.

The trained engineer is a prominent women's rights activist here. She is also a member of the Sudanese Communist Party.

It is believed that she was arrested by the General Intelligence Service (GIS) formerly known as the National Intelligence and Security Services (NISS) but the authorities have not commented.

"We were shocked," she told me.

"My children and my nieces and nephews were terrorised when they saw men with Kalashnikov guns, some of them were also carrying sticks, just to arrest her.

"My six-year-old son now has difficulty sleeping, because what he saw triggered a memory of my arrest when he was only three years old. I disappeared for 38 days without seeing my children," Amani added.

"But the sad thing is, we are going through that again. We thought that after Bashir's fall we will no longer face such a thing, but we are ready for it."

Amani said the security forces did not only terrorise her family, but they also threatened the owner of the shop at the corner of their house and their neighbours too.

The UN mission in Sudan has called for Amira to be released.

Her arrest is just one of several since December, when the GIS were allowed, once again, to take people without informing their families, or lawyers, of their whereabouts.

So far, one other prominent women's rights activist in Khartoum and dozens from the neighbourhood resistance committees organising protests against Sudan's military rulers have been arrested.

The junta that seized power in October restored the secret police's powers in order to curb the relentless wave of protests that have since swept the country.

The protesters demand a return to civilian rule, accusing the military leaders of having close links to the regime of Bashir, who was toppled after a popular uprising in 2019.

Since then, the country had been run by an uneasy coalition comprising both civilians and members of the military who had ultimately been the ones to remove Bashir from office.

Women's rights activist, Eman Mirghani, who is a member of the resistance committees and a local government employee, was taken by unknown people from near her work place.

Those who picked her up belonged to the GIS, according to people she worked with at the ministry of health for Khartoum state.

Ms Mirghani was lured from her office by a phone call. It was someone pretending to be a colleague who said that they needed to see her outside.

She left the office and was forced into a white pick-up truck and taken to an unknown place, witnesses said.

Her son Karim Ali told me that his mother was arrested because of her campaigning and "organising civil disobedience at the ministry against the coup".

The exact number of those arrested is not clear – but activists believe that 70 people have been taken by the GIS and neither their families nor their lawyers know where they are.

The GIS was renamed after Bashir's removal. Along with the new name, its powers of arrest were curtailed. 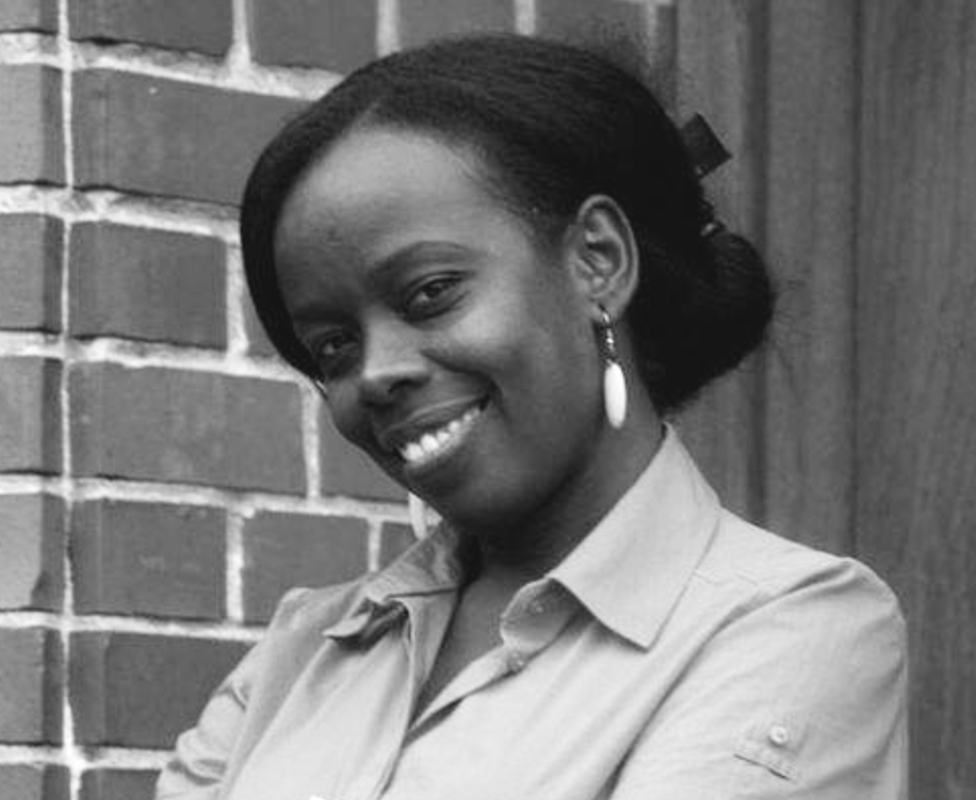 It is yet another sign that things are going back to how they used to be, before Bashir's overthrow led to a belief that a different Sudan was possible"Zeinab Mohammed Salih
Sudanese journalist

In its previous incarnation – as the NISS – it became infamous in the 1990s for its so-called "ghost houses".

These were torture chambers where thousands of opponents of the president were abused and sometimes killed.

In one incident, teacher Ahmed el-Khair was taken from his house in February 2019 and then tortured to death.

A year later, in the aftermath of the fall of Bashir and during the transitional period that was supposed to usher in the democratic era, Khair's killers were sentenced to death.

But these sentences have not been carried out.

A former member of Sudan's human rights commission, lawyer Samier Ali Maceen, fears the reinstatement of the powers of the GIS "represents a huge set-back for human rights and basic liberties" after the October coup.

It is yet another sign that things are going back to how they used to be, before Bashir's overthrow led to a belief that a different Sudan was possible.

As for Amira Osman, her sister says that her whereabouts are still unknown.

Her family describes what happened as a kidnapping.

"They didn't even allow her to take her medicine," her sister says.

Ten Nigerian cabinet ministers step down ahead of 2023 presidential elections