The police fenced off the seat of government and parliament in Bern in anticipation of protests.

The referendum came as the new Covid-19 variant Omicron, classified as a variant of concern by the World Health Organization, shook countries and markets around the world.

The vote also came at a time when the numbers of new Covid-19 cases in Switzerland were more than seven times higher than they were in mid-October.

The law provides the legal basis for the so-called Covid certificate, indicating that a person has been vaccinated or has recovered from the disease.

Opponents have said the certificate, which has been required since September for access to restaurants and other indoor spaces and activities, is creating an "apartheid" system.

As in much of Europe, Switzerland has seen growing anger over restrictions aimed at reining in the pandemic, and pressure to get vaccinated.

But in a country where referendums take place every few months in a climate of civility and measured debate, the soaring tensions around the vote came as a shock.

Police upped security around several politicians who have faced a flood of insults and even death threats.

The campaign saw repeated protests, often led by the so-called "Freiheitstrychler", or "Freedom ringers" — men dressed in white shirts embroidered with edelweiss flowers and with two large cowbells suspended from a yoke resting on their shoulders.

Some of the demonstrations led to violent clashes with police, who used rubber bullets and tear gas to rein in the crowds.

Michelle Cailler, a spokeswoman for the Friends of the Constitution group which opposed the law, said that granting such powers to the government was "extremely dangerous for democracy".

"What is very embarrassing is that this law violates a number of constitutional rights, and in particular Article 10 on personal freedom with this Covid certificate, which establishes a disguised mandatory vaccination," she told AFP after the vote.

"So it's extremely shocking for a country like Switzerland."

As for violence surrounding the vote — which her group does not condone, she said: "The government should ask itself if it is not responsible for any possible excesses, by pushing people to the limit with coercive measures which have extremely serious collateral damage — much worse than this epidemic — and well, maybe that pushes people to have over-the-top reactions."

Some 67 percent of the Swiss population is fully immunised, with a further two percent having had the first of two doses.

A Link Institute survey of 1,300 people, for SonntagsBlick newspaper, found that 53 percent were in favour of mandatory vaccination. 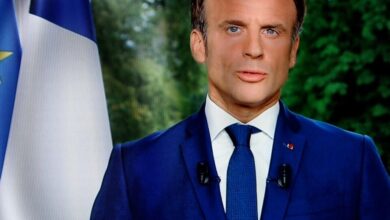 In first speech since election setback, Macron calls on opposition to ‘leave in-fighting behind’ 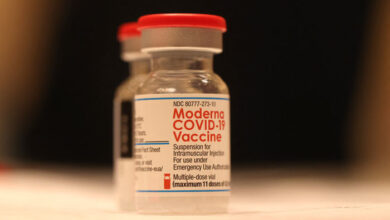 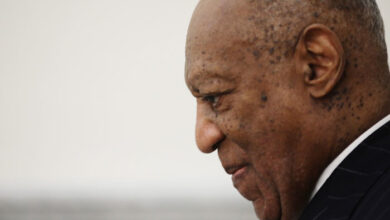 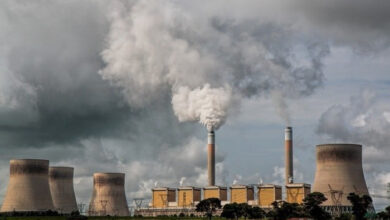