There have been changes to the country’s intelligence and defence ministers after the intelligence and policing failures that took place during the July riots — sparked by the incarceration of former ANC president Jacob Zuma on contempt charges.

The aftermath of the July riots saw President Cyril Ramaphosa removing state security minister Ayanda Dlodlo and defence minister Nosiviwe Maphisa-Nqakula from their jobs and the movement of the intelligence portfolio to the presidency.

Hold the powerful to account for R10 a month*

Subscribers get access to all our best journalism, subscriber-only newsletters, events and a weekly cryptic crossword. 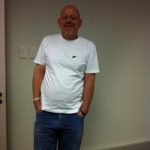 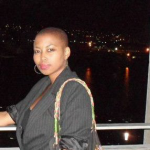 Lizeka Tandwa is a political journalist with a keen interest in local government.