South Africa’s cabinet ministers have provided an overview of the vehicles they and their deputy ministers currently drive.

The answers were provided in a series of parliamentary Q&A questions asked by the opposition Democratic Alliance. The DA has historically targeted ANC politicians for wasteful expenditure, with the vehicles funded by taxpayer money.

Former communications minister, Faith Muthambi, was infamously quoted as saying that ANC ministers and their deputies select expensive vehicles because they are required to travel far distances, in far-flung rural and urban areas of the country.

“The ANC is the party of liberation and continues to receive accolades for its efforts in ameliorating the material condition of the poor majority who are in the black and African,” Muthambi said.

The amount that ministers spend on cars is informed by the ministerial handbook – a classified guide to the ‘benefits and privileges’ that members of the cabinet are entitled to.

In recent years, president Cyril Ramaphosa and the National Treasury has moved to reduce the benefits available to cabinet ministers – including the amount they can spend on vehicles.

However’ government ministers still traditionally have two vehicles each – one for Cape Town and one for Pretoria – with luxury brands such as BMW and Audi remaining favourites.

Below BusinessTech looked at the available 2022 vehicle information to see which cars South African ministers and deputy ministers are driving.

The data includes all cars purchased from April 2019, as such several departments have not provided vehicle information as their cars were purchased before this date. 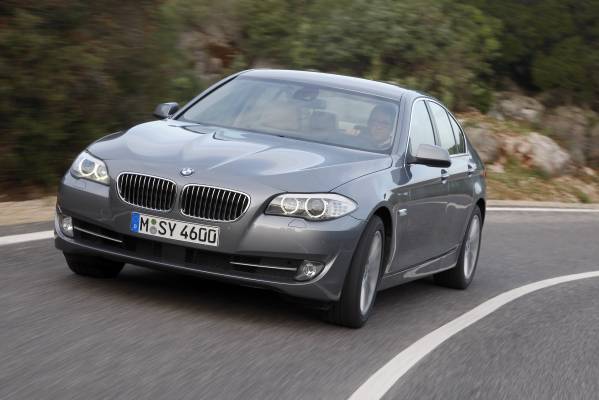 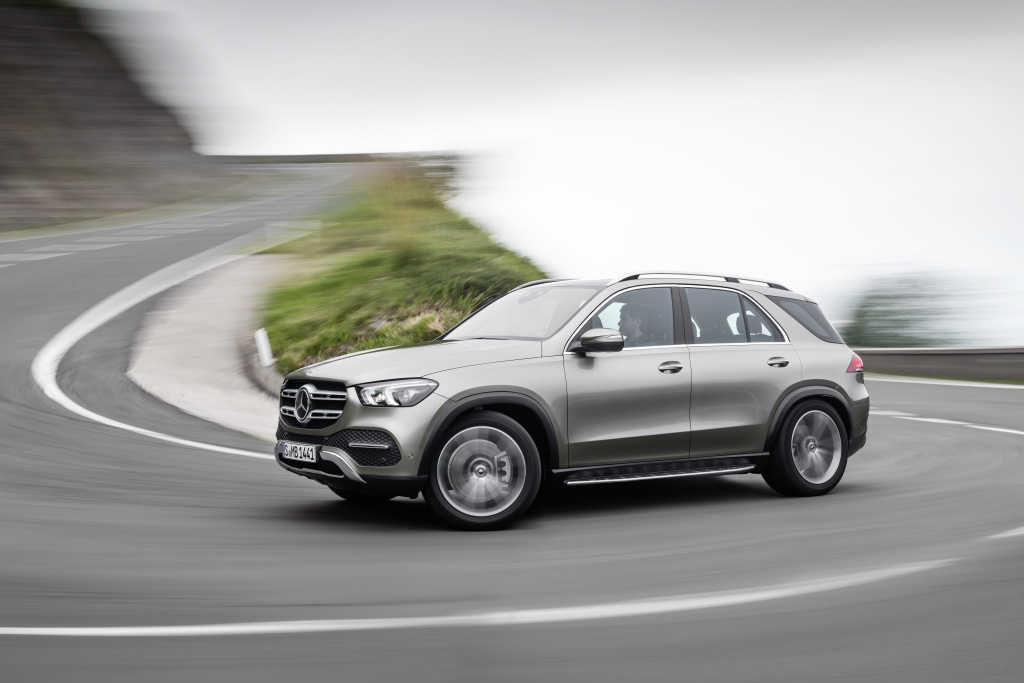 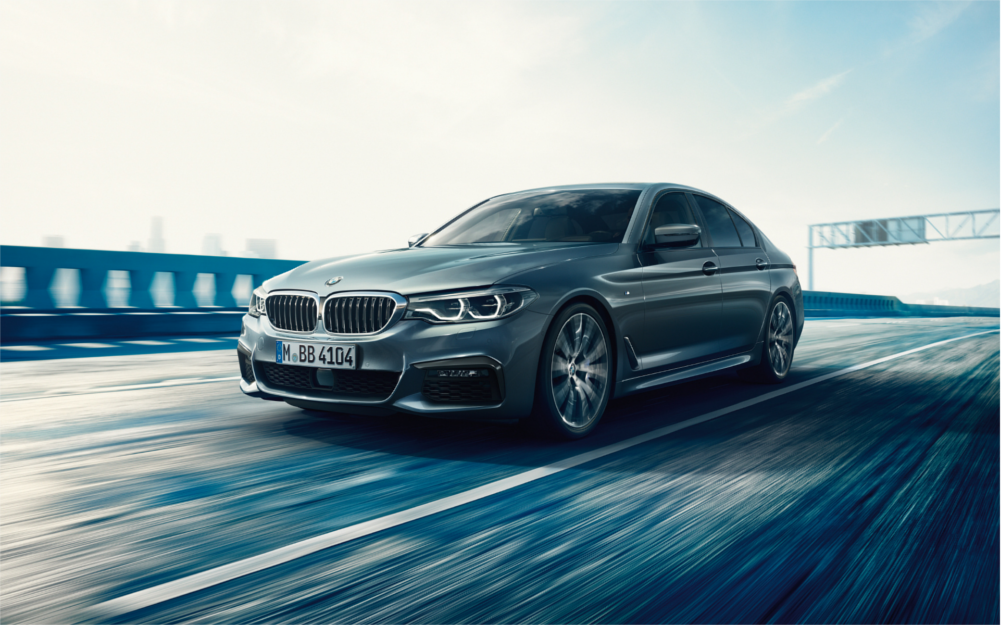 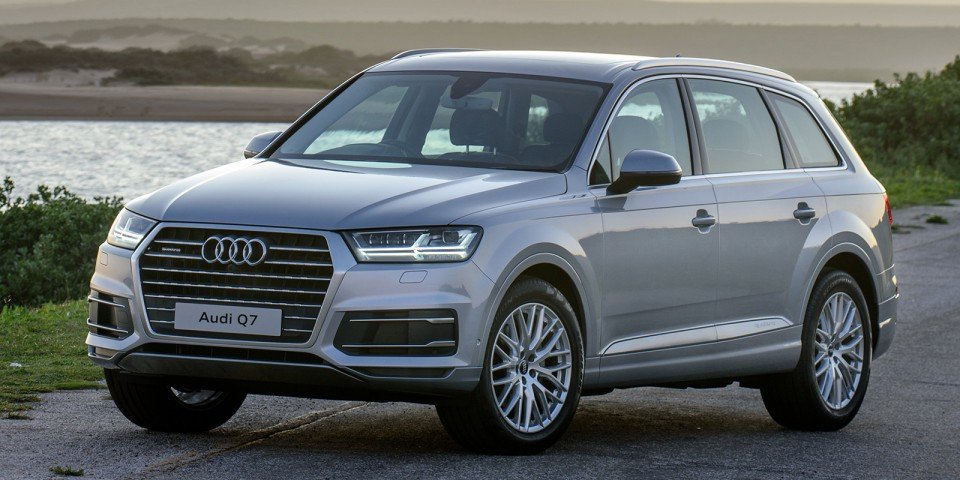 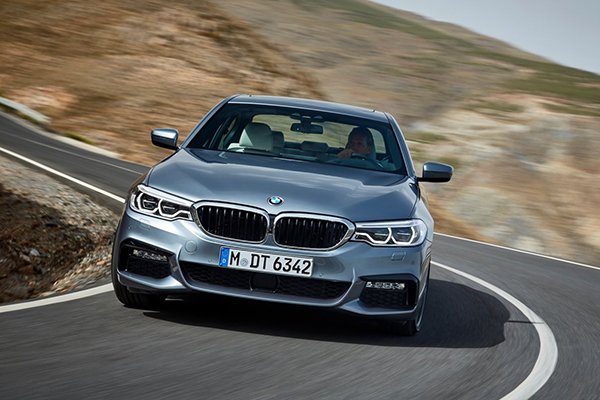 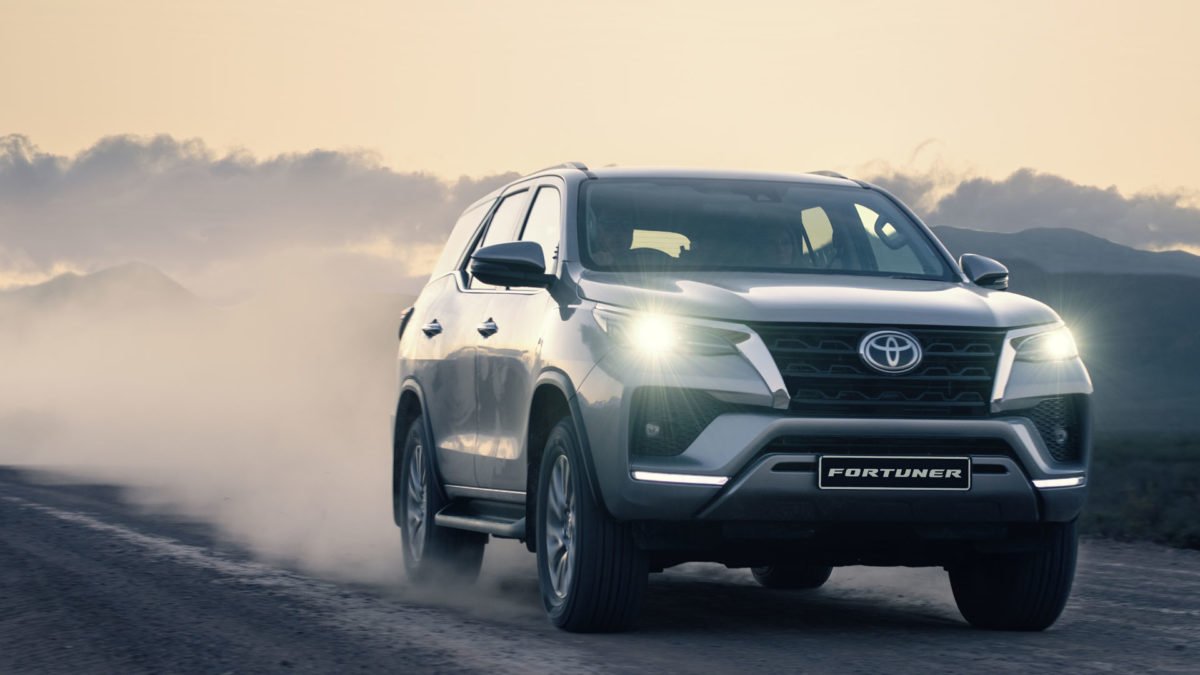 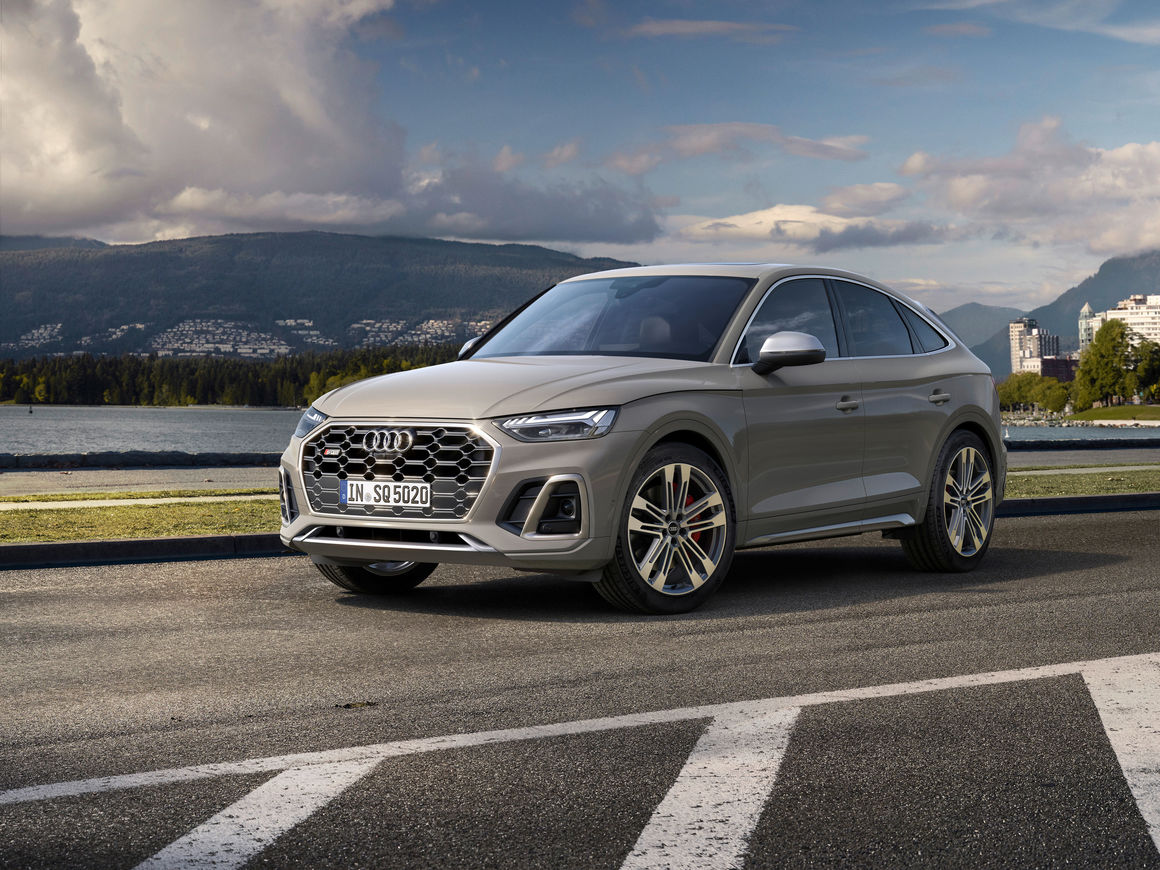 Women, Youth and Persons with Disabilities 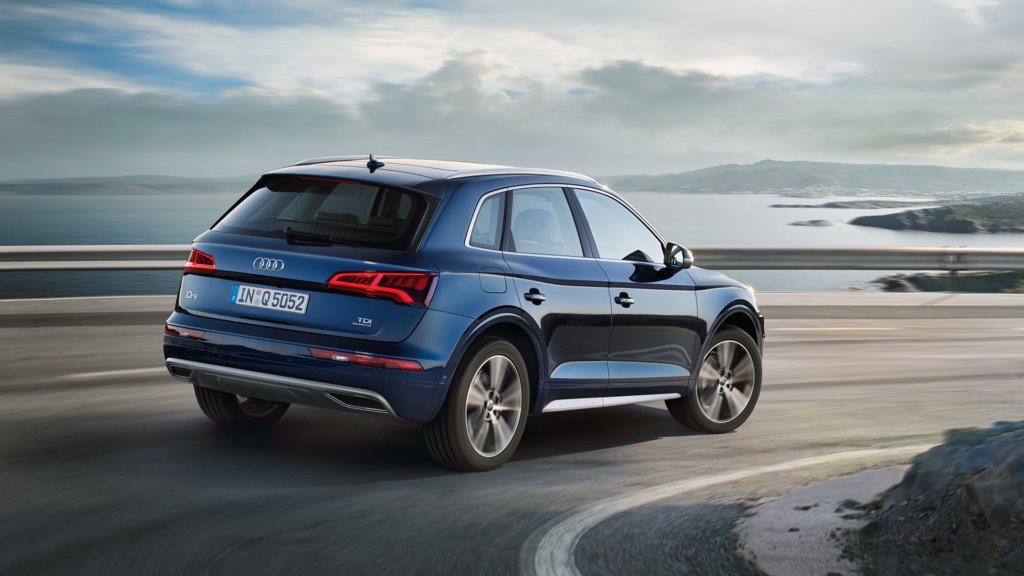 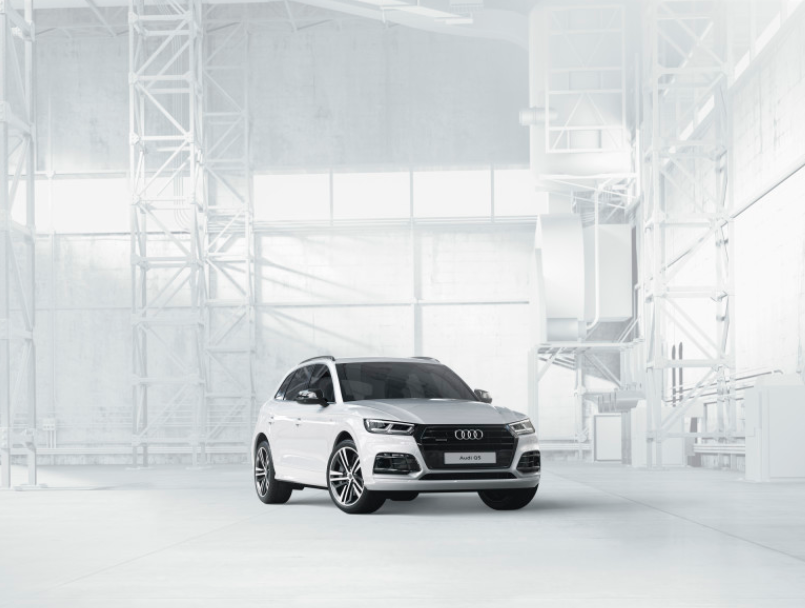 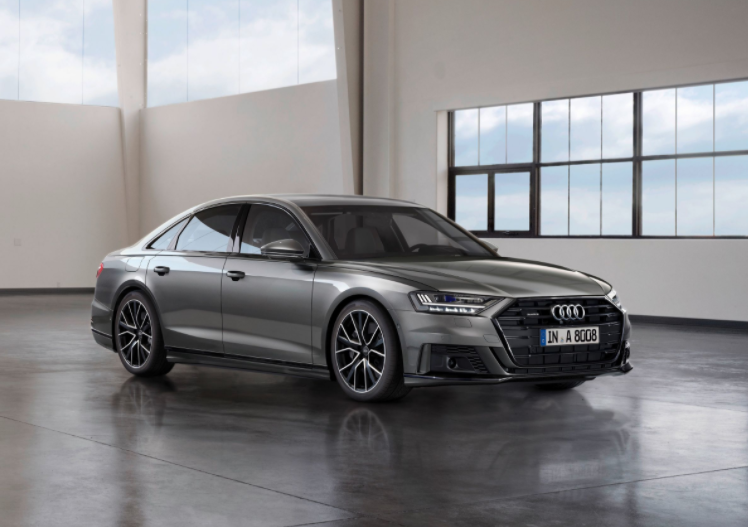 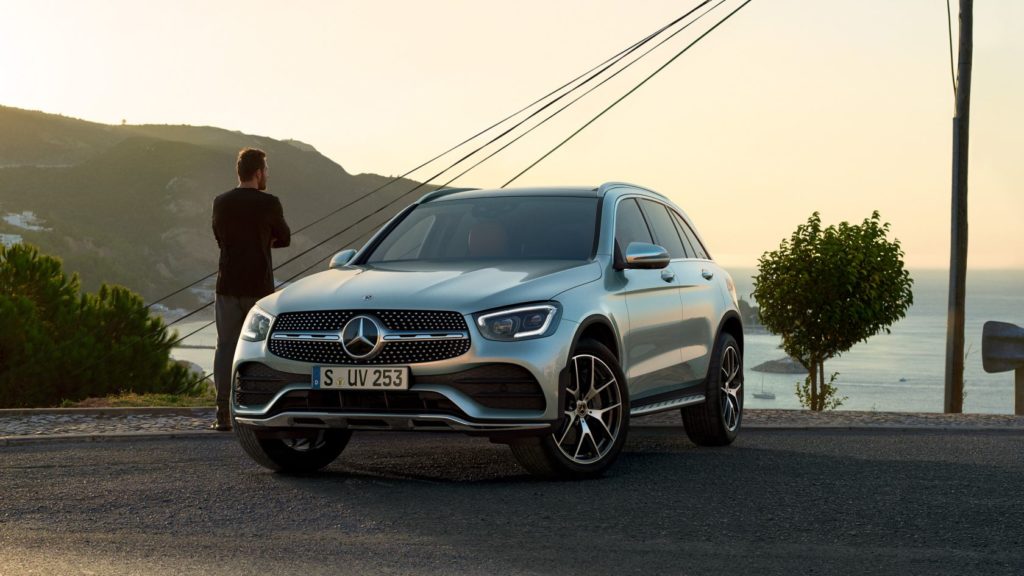 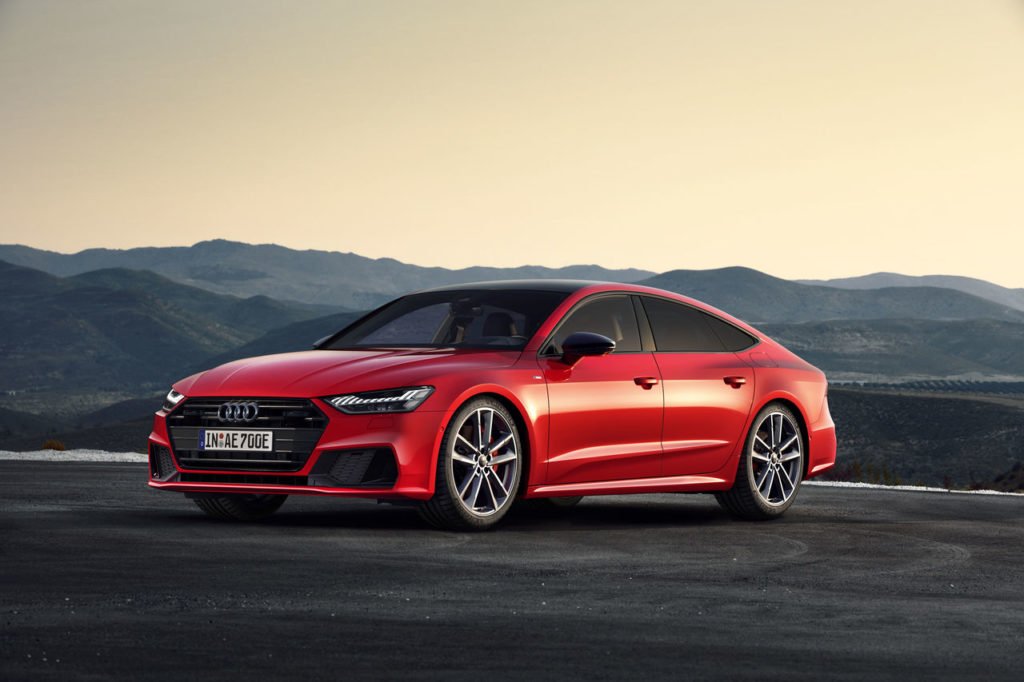 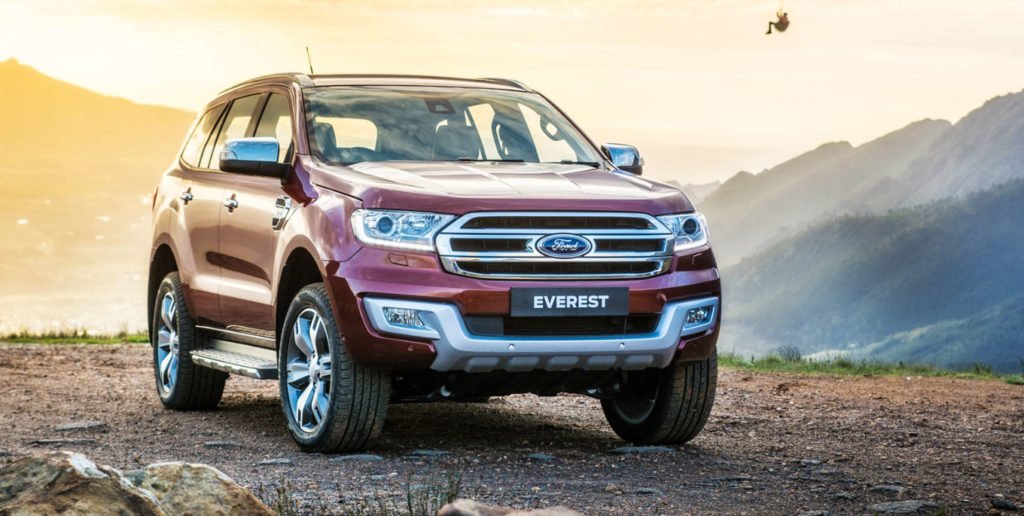 Read: South Africa has driven into a R200 billion-plus pothole