Telecoms group MTN says it will invest R749 million into the Western Cape as part of an expansion drive into urban and rural areas.

The investment will include a major 5G rollout, and comes after an earlier announcement in March that MTN plans to invest R700 million into KwaZulu-Natal.

This expansion programme is part of MTN’s Modernisation of Network South Africa project (MONZA), which will see an additional 1,350 sites finalised across South Africa, with total 5G coverage set to reach 179 sites in the Western Cape alone.

MTN’s general manager for the Western Cape Paul Newman said that the company’s main objective is to improve the availability of the network, while also increasing data throughputs and expanding its 5G footprint.

“We are making major strides and our progress on network modernisation in the Western Cape is already almost 72% complete,” said Newman.

MTN said that the following areas will benefit:

MTN aims to have over 100 rural deployments nationally in highly underserved areas by the end of 2022.

As MTN continues to face the problem of battery theft and tower vandalism, Newman said that the operator will spend R10.5 million on fixing damages caused by vandalism in the province.

New planned battery installations will cost the service provider R64 million. As a result of its continual efforts to heighten security, MTN said it has seen a 50% year-on-year reduction in battery theft.

“With stable, reliable and fast connectivity so critical to the modern world, it is important we ensure disruptions to our network are minimised. We are making good progress, but we call on all consumers to remain vigilant and report any incidents they may be aware of to us or the police so that we can continue to bring uninterrupted digital progress to more people,” said Newman. 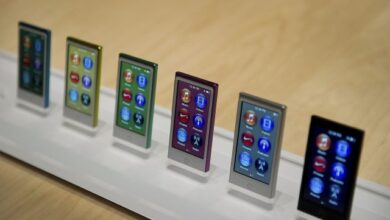 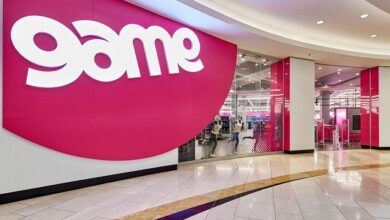 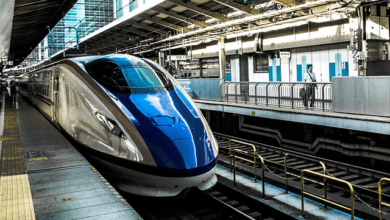