CAPE TOWN – The funeral service of the late Archbishop Desmond Tutu has concluded, and the family will now have a private cremation service.

The service was held at the St George’s Cathedral in Cape Town on Saturday morning.

As members of the clergy made their way out of the church carrying the plain wooden coffin, the bells rang.

The family then had a moment at the hearse before heading off in a white Mercedes van where they will have a private aquamation service.

Saturday saw family, friends and members of government present at the funeral and only 100 people were allowed inside the church.

The homily was delivered by Reverend Michael Nuttal who knew the arch since the 80s.

President Cyril Ramaphosa then delivered the eulogy where he said that the late Tutu was a crusader in the struggle for freedom, for justice, equality and peace.

Ramaphosa has saluted Tutu for everything he did to help build this nation.

The president said the arch has left South Africans at another difficult time in the life of our nation as problems and challenges are everywhere.

“There were times when he felt let down. And yet, he never lost hope. The most fitting tribute we can pay to him is to take up the cause of social justice for which he tirelessly campaigned throughout his life.”

The arch’s daughter, reverend Naomi Tutu, expressed gratitude for the outpouring of love and support the family has received since her father’s passing.

South Africa has marked a week of mourning, with several thousand people, filing past a diminutive rope-handled casket made of pine, adorned by a plain bunch of carnations.

Under a grey sky and drizzle, mourners were ushered into the cathedral. Rains, according to historian Khaya Ndwandwe "are a blessing" and show that Tutu's "soul is welcome" to heaven.

Other mourners were Elita, the widow of the last apartheid leader FW de Klerk, who died in November.

Conspicuously absent from the funeral was one of Tutu's best friends, the Dalai Lama. He failed to travel due to advanced age and COVID restrictions, his representative Ngodup Dorjee, told AFP outside the church.

"Our partnership struck a chord perhaps in the hearts and minds of many people: a dynamic black leader and his white deputy in the dying years of apartheid; and hey presto, the heavens did not collapse," said Nuttal.

"We were a foretaste of what could be in our wayward, divided nation".

The two forged a strong relationship, illustrating for many how a white leader could work for a black leader. Nuttall went on write a memoir titled "Tutu's Number Two" about their friendship.

Under apartheid, South Africa's white minority cemented its grip with a panoply of laws based on the notion of race and racial segregation, and the police ruthlessly hunted down opponents, killing or jailing them.

With Nelson Mandela and other leaders sentenced to decades in prison, Tutu in the 1970s became the emblem of the struggle.

The purple-gowned figure campaigned relentlessly abroad, administering public lashings to the United States, Britain, Germany and others for failing to slap sanctions on the apartheid regime.

At home, from his pulpit, he slammed police violence against blacks, including the gunning down of school students during the 1976 Soweto uprising. Only his robes saved him from prison and were a shield from police brutality for many protesters.

After apartheid was dismantled and South Africa ushered in the first free elections in 1994, Tutu chaired the Truth and Reconciliation Commission, which exposed the horrors of the past in grim detail.

He would later speak out fearlessly against the ruling African National Congress (ANC) for corruption and leadership incompetence.

Tutu's moral firmness and passion went together with self-deprecatory humour and a famously cackling laugh. 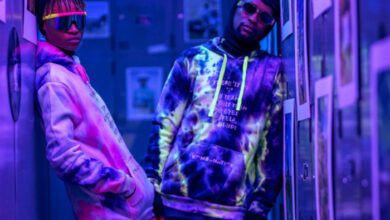 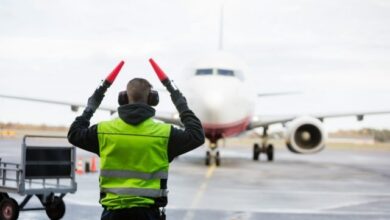 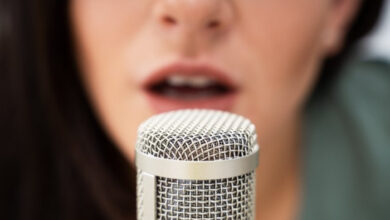 Exploring the ASMR video phenomenon: ‘It lulls me to sleep every night’ 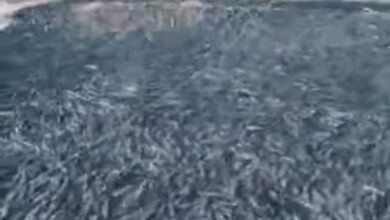