Kampala, Uganda — CNOOC Uganda Limited, an oil and gas company has announced Final Investment Decision (FID) for the development of the Kingfisher Development Area (KFDA) and the LA 2 South. The decision was made following accomplishment of the Host Government Agreement (HGA) signed between Government of Uganda and Tanzania for the EACOP project in 2021, ESIA certificate award for the Kingfisher Project in 2020 and passing of East African Crude Oil Pipeline (EACOP, Special Provisions) Bill into Act of Parliament in 2021, which all paved way for commercialization of the oil and gas resource in a sustainable manner.

Chen Zhuobiao, President, CNOOC Uganda Limited said, "Achieving FID for the Kingfisher Project is a great milestone to advance the development of the oil and gas resource in Uganda. This brings us a step closer to FID expected in 2025. The diligence, leadership and support with key stakeholders have largely contributed to the attainment of this breakthrough."

The KFDA Project shall produce 40,000 barrels of oil per day during peak production and a Central Processing Facility shall be constructed at Buhuka Flats. Other facilities include 31 wells on four wellpads; access roads; water intake point; safety check station; 46km feeder pipeline; camps and laydown areas among others.

All the land needed for the project facilities has been acquired in line with International Best Practices. To date, over 99% of Affected Persons have been compensated and currently construction of 56 resettlement homes for compensating the affected primary residents is ongoing. 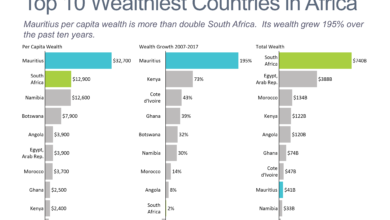 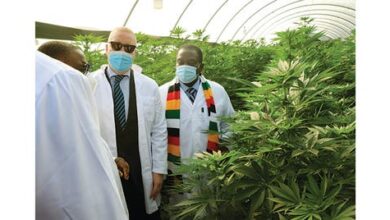 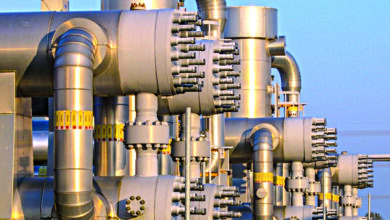