Ugandan forces have once again crossed the country's western border to go into the Democratic Republic of Congo.

Previous incursions have been extremely controversial with troops in the past fighting soldiers from Rwanda, carrying out atrocities and plundering the country's natural resources.

But this time it is with the approval of DR Congo's government.

Why are Ugandan troops in DR Congo?

Speaking a few days after a suicide attack last month in the heart of the capital, Kampala, President Yoweri Museveni called on those responsible to surrender: "My advice to all of them… if they do not come out, they will die."

The government was clearly determined to pursue the militants wherever they may be.

In the last and most audacious of a series of attacks on 16 November, three bombers blew themselves up and killed at least four others in the process.

The government blamed a militant Islamist rebel group called the Allied Democratic Forces (ADF), which was founded in Uganda but was then forced into DR Congo. It says it is now part of the Islamic state group.

On Tuesday, the Ugandan army confirmed that it had carried out airstrikes on ADF targets across the border. Then on Wednesday hundreds of Ugandan troops were seen crossing into DR Congo.

The Congolese government said it had invited its neighbour's armed forces into the country as the ADF is one of many armed groups wreaking havoc in eastern DR Congo.

The ADF, flushed out of Uganda in the early 2000s, has been attacking and looting Congolese villages, killing people and forcefully recruiting children for at least the last decade.

How serious is the fighting?

A resident of the city of Beni, near the border, told the BBC that he could hear the sound of explosions.

"There is serious fighting. The Ugandan soldiers entered on foot and with vehicles. We have seen drones flying."

But officials from both the Ugandan and Congolese governments have not given many details away, save to confirm the presence of Ugandan troops.

The Uganda army has released a series of photos which show columns of soldiers in DR Congo accompanied by armoured vehicles and tanks.

It says thousands of ADF fighters were killed in the airstrikes but has not provided any evidence and it has not been possible to verify.

The operation will be reviewed every two months, it said in a statement. 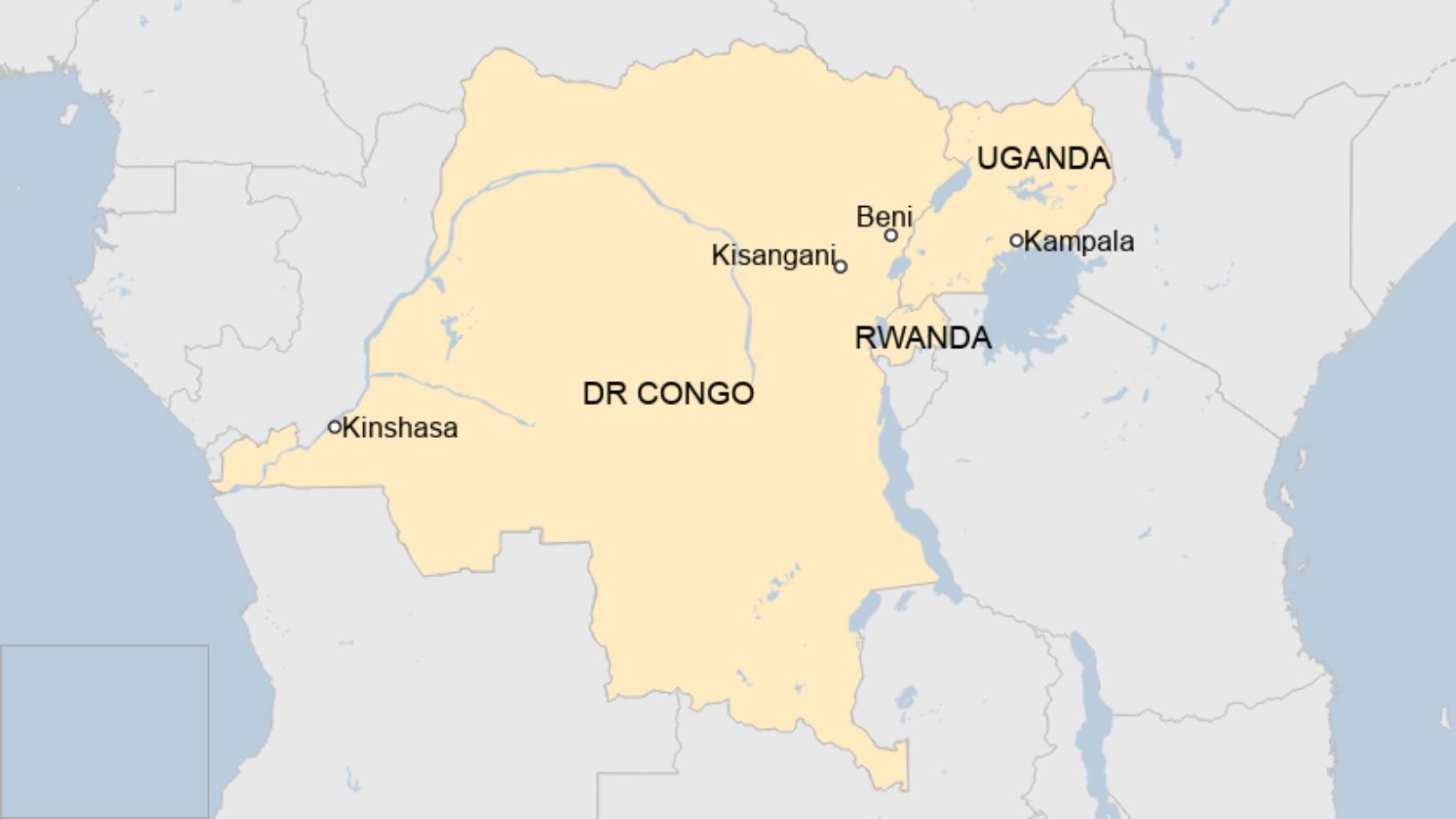 The spokesperson for the Congolese army, Gen Leon Kasonga, said the fighting was happening in remote areas, including in the middle of a forest and the Virunga National Park, which stretches along the two countries' border.

He added that troop movements, the duration of the operation and casualty figures were confidential.

What has been the reaction in Uganda?

Opposition politicians and some commentators have strongly opposed the troops' incursion into DR Congo.

This is partly because the deployment was carried out without consulting or getting approval from parliament, as the constitution requires.

But Uganda has ignored this before. There was no consultation when troops went into DR Congo in the 1990s. And in 2013, Ugandan forces crossed over into South Sudan to support President Salva Kiir without parliament's approval.

What about in DR Congo?

While many Congolese are desperate to see an end to ADF attacks, some do not have good memories of previous Ugandan incursions.

The reaction of Congolese Nobel Peace Prize winner Dr Denis Mukwege sums up some of the concerns.

"No to arsonists/firefighters, the same errors will produce the same tragic effects. Stand up Congolese, Nation in danger!" he tweeted earlier this week.

Activist group Lucha has also expressed concern, saying that this was not the way to bring peace to the troubled region.

Addressing the Congolese army, it said in a statement that "confidence… has to be earned. The people need to have a government and an army in which they can really place all their confidence."

A spokesperson for Monusco, the UN force in DR Congo, said inviting the Ugandans was a legitimate choice and the UN encouraged "regional countries to work together to solve the cross-border threat".

Monusco has previously conducted joint operations with the Congolese army to try and stop the ADF attacks but they still continue.

What happened the last time?

The Ugandan army has a soiled reputation for its incursions in DR Congo in the 1990s and early 2000s.

In 1999 and 2000, Ugandan and Rwandan armed forces, each backing a different faction of the RCD rebel group, clashed in the Congolese city of Kisangani.

The RCD was fighting to overthrow the president at the time, Laurent Kabila.

In what has come to be known as the Six-Day War, over 1,000 people are said to have been killed in June 2000, as Ugandan and Rwandan forces fought to take control of the city.

Ugandan troops were accused of human rights abuses against the population during this phase of fighting.

Among the claims were that they sexually exploited local women.

A 2001 UN report said forces from Uganda, as well as other neighbours, looted minerals, coffee, timber and livestock.

In 2005, the International Court of Justice said Uganda had to pay reparations to DR Congo for the illegal invasion. The money has still not been handed over.

Why is eastern DR Congo a haven for rebel groups?

The resource-rich region has attracted rebels for decades. Some reports suggest there could be at least 120 different militant groups based there.

The fighting has become as much about control of the country's riches as political power. Some neighbouring countries have been accused of backing rebels in order to benefit from the chaos through plunder.

Despite President Felix Tshisekedi declaring what was termed a "state of siege" – essentially martial law – in the two affected provinces, attacks and killings of residents have continued.

More about the ADF: 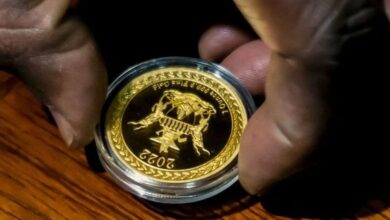 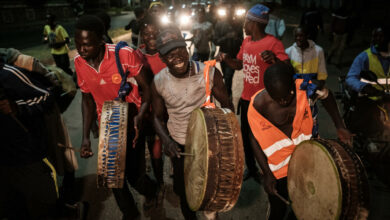 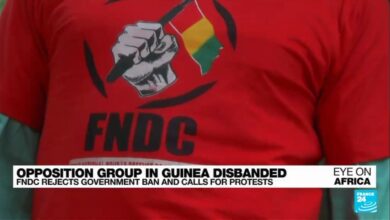 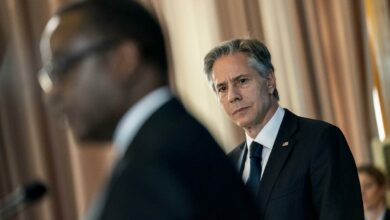