The remarks are in response to recent announcements by NOIC alleging that some of the ZIPAWU members, who include the company's ex-employees staged a press conference purporting to be the parastatal's workers.

The petroleum parastatal also accused the union members of orchestrating a baseless campaign aimed at unnecessarily soiling the NOIC image.

The company also hinted that most of the union members were fired for committing different acts of misconduct.

But speaking to NewZimbabwe.com this week, ZIPAWU acting secretary general, Panganayi Chiota dismissed the allegations arguing that the union's members who participated at the press conference including Eria Mashamba and Brian Samaringa are members of the union who also came on board as ex-employees of NOIC.

"They also attended the event in a bid to speak on legacy issues which arose after the company management short-changed them by paying far less than what was owed in due overtime work performed during their tenure as employees.

"Their role is not to appear to be current workers but witnesses to legacy corruption dating far back into the past. They stand ready to prove the corruption activities undertaken by the NOIC management," Chiota said.

The ZIPAWU secretary accused NOIC of failing to read the press statement thoroughly and avoiding to brief the public on high level corruption allegations which include fuel theft, embezzlement of funds, payment of hefty allowances and gross mismanagement.

"Going forward, as ZIPAWU we are not leaving any stone unturned to fight the illegal and biased suspension of the ZIPAWU president Samuel Hova, who was suspended from work by NOIC management in a bid to silence corruption at the parastatal," he added.

ZIPAWU and NOIC top management are currently embroiled in a nasty fight following the recent corruption reports made by the former spilling into the Zimbabwe Anti-Corruption Commission (ZACC). 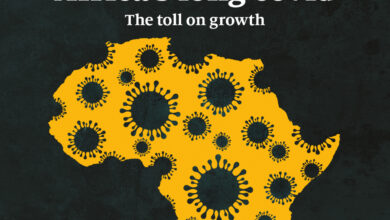 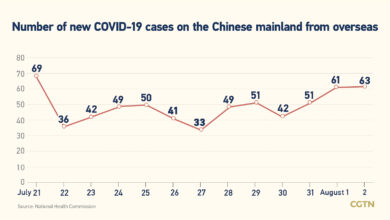 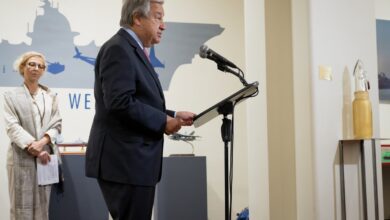 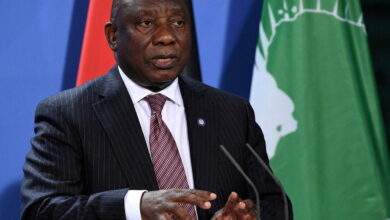