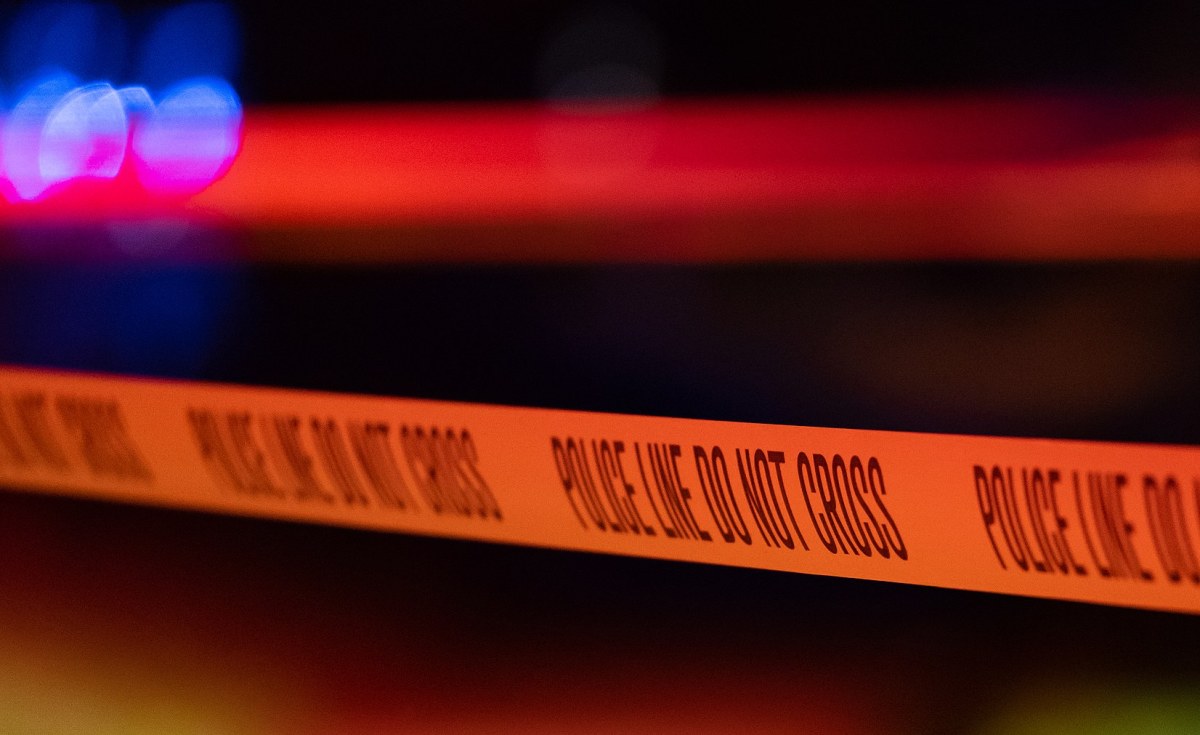 Yohane was murdered during a carjacking in South Africa over the weekend.

The former CAPS United defender was reportedly working part time as a driver for the South African transportation service Bolt following the collapse of South African club Bidvest Wits, where he was a development coach.

Yohane was part of the Warriors squad which debuted at the Africa Cup of Nations in 2004 in Tunisia.

The gifted left back was also in the Zimbabwe squad which featured at the 2006 AFCON finals edition before he retired from international football a year later.

Yohane, who had been based in South Africa for the past 25 years, played most of his professional football for the South African club Bidvest Wits.

He holds the record for appearances at the club, after playing for them 268 times over a period stretching between 1997 to 2006.

After initially leaving the club as a player he continued his club career with lower tier club FC AK, where he played from 2006 to 2009 before retracing his roots to Wits where he worked as a development coach.

Yohane was however left jobless after Wits sold their franchise to TTM in 2020.