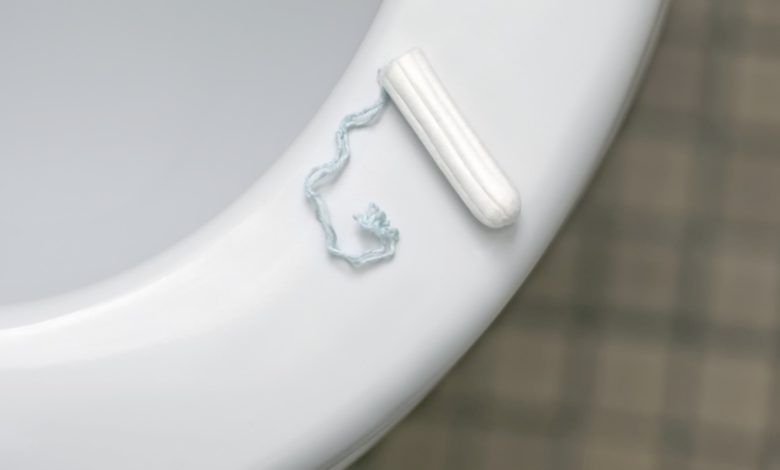 Period products are now being supplied to men’s restrooms visited by Scotland’s transgender civil servants, British media has revealed. The move has apparently been introduced by the cabinet to top up its equality index. The first country in the world that made sanitary pads and tampons free for all is now also providing them in the male lavatorie..

END_OF_DOCUMENT_TOKEN_TO_BE_REPLACED 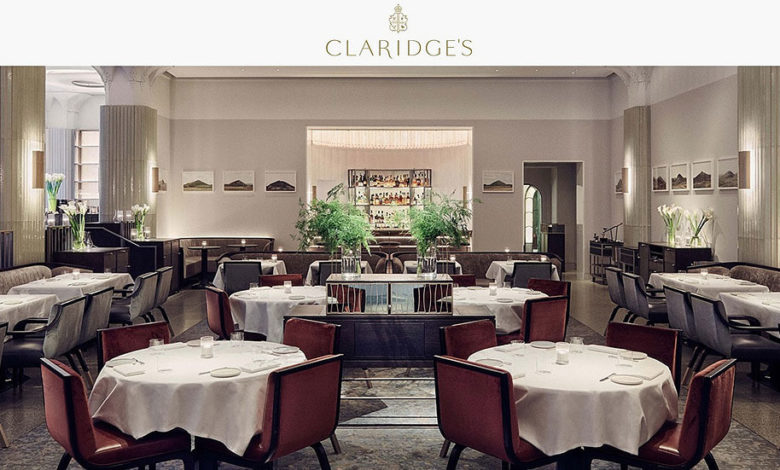 A celebrity Swiss chef has been ousted from his position at London’s luxury, five-star Claridge’s Hotel after he sparked controversy by trying to make its iconic, meat-laden menu fully plant-based to save the environment. In a statement on Friday, Claridge’s announced that it had “mutually agreed” to separate with Daniel Humm, the chef and owner a..