To sustain momentum after the AfCFTA's January launch, traders must be kept in the loop about why implementation is slow.

Yet almost 12 months later, apparently not a single widget has crossed an African border under the agreement's duty and quota free terms, and it's not clear when one will. Why the delay and is it a problem?

Wamkele Mene, the South African Secretary-General of AfCFTA, would say no. He's on record saying that all free trade areas take a long time to implement, and this is a particularly ambitious one.

Last week, Mene explained at a Chatham House webinar that 87.6% of the vital rules of origin for the agreement had already been negotiated – leaving mainly only those covering autos, sugar, textile, and clothing. This was a 'remarkable' achievement, given that there were over 8 000 products in a typical harmonised system.

Meanwhile Egypt, Kenya and he thought South Africa had already gazetted their reduced import tariffs while others were still negotiating among themselves, which is how the import tariffs work, rather than multilaterally.

Mene outlined various helpful measures his AfCFTA secretariat was launching to accelerate the deal's implementation. These include an adjustment fund to help countries adapt to the loss of import revenues. There's also a pan-African payment and settlement system that would enable AfCFTA transactions to be conducted in African currencies rather than external hard currencies such as the US dollar.

Another measure is a digital platform that would provide information on all the rules of origin and the customs terms and procedures. This would especially help small and medium enterprises – the main aim of the AfCFTA, he said.

Mene predicted that trading under the AfCFTA would begin early next year. He noted that countries could have begun trading in the products for which rules of origin had already been agreed upon.

So why haven't they? In a blog on the TradeExperettes website, Catherine Grant Makokera, Head of Tutwa Consulting, says considerable tensions between the free market vision of the AfCFTA and the national economic development priorities of the participating countries are one of the main causes of delay.

This isn't unique to the AfCFTA but is particularly acute here because relatively few specifics were included in the framework agreement (probably because of the rush to get it done, one would think). So in the current negotiations between countries, they have to start by identifying the 3% of goods that they exclude from AfCFTA tariff reductions before making their tariff offers on the rest.

'In those African countries that rely on tariff revenue as a key part of domestic resource mobilisation or that use tariffs as a tool of industrial policy, this could involve some difficult choices – a situation that is further complicated by an increasing focus on local content requirements and import substitution by African policymakers,' she says.

Indeed one hears that for several countries with significant industrial bases – like South Africa – trying to squeeze all the products it wants to protect into that 3% exclusion box is proving difficult.

Grant Makokera also says the concession that least developed countries (LDCs) will have longer (10-13 years) to implement tariff reductions is being eroded by more developed states' claiming the same preference via their membership of customs unions, which include LDCs.

She also notes that the AfCFTA won't replace existing regional free trade areas but will complement them, so that countries need only resort to it where they don't already have free trade. But super-imposing the AfCFTA on the other free trade areas will create additional complexity for dealers who will have to navigate a complex mix of rules and duties.

Overall Grant Makokera notes another tension between the political ambition to get the AfCFTA up and running as soon as possible and the technical process of negotiating complex rules. Negotiators, she fears, could cut corners to meet – or perhaps not too badly exceed – political deadlines. These cut corners could hamper smooth implementation.

And she notes that political leaders announcing the start of trading on 1 January 2021 – yet negotiations are still dragging on – is confusing traders. 'The advice to under-promise and over-deliver comes to mind,' Grant Makokera notes dryly.

Teniola Tayo, a Researcher with the Institute for Security Studies (ISS) in Dakar, believes the decision to launch trade on 1 January lent valuable urgency to negotiations. She also points out that the politics behind tariff agreements in individual countries can be difficult, as they have been in Nigeria, a key player in AfCFTA. Tayo agrees that a lot of painful reconfiguration is going on to reconcile the ideals of continental free trade with national industrial policies.

And Jakkie Cilliers, Head of African Futures and Innovation at the ISS, agrees with Tayo that 'the limited progress in negotiations does not in any way cast doubt on the viability of AfCFTA. The 97% goal is to be achieved by 2034, for example.

'The road to the AfCFTA is a long one and the 1 January 2021 trading start date is generally seen for what it was, a symbolic gesture. There are going to be many more delays and false starts. I think the question is rather how AfCFTA will work if sub-regional arrangements have not.'

Complex trade negotiations no doubt take time. But by firing the starting gun almost a year ago when no runners were out of the starting blocks, African leaders have created confusion, especially among traders.

Maybe the early start date was needed to drive negotiations. But to sustain momentum, the AfCFTA secretariat and participating states should do a better job of keeping traders in the loop about why implementation is taking so long. 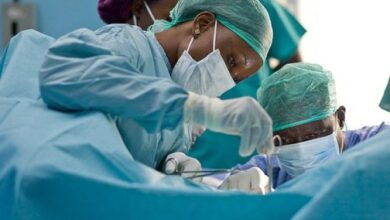 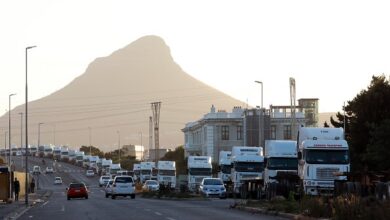 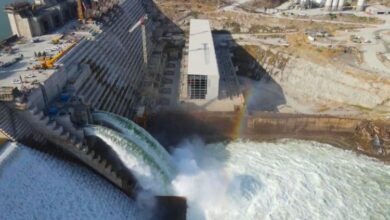 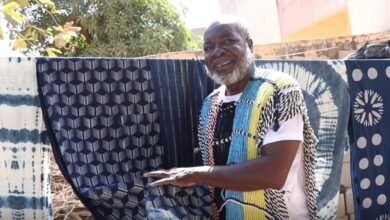