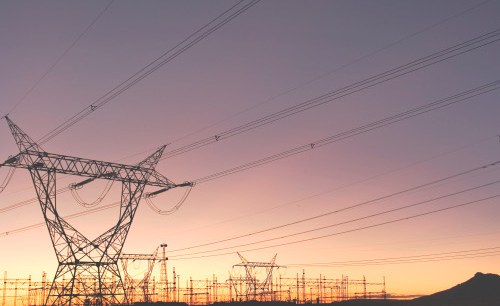 The National Energy Regulator of SA has approved the hike for Eskom for the 2022/2023 financial year. The tariff increase comes into effect on April 1. 2022.

Eskom initially applied for a tariff increase of 20.5 %. Nersa says it tried to avoid a double-digit increase which was going to be more detrimental to households and businesses.

In 2021, the South African Wine Industry exported R10.2 billion in wines – the highest rand value in wine exports since 2014.

Wines of South Africa (WoSA) which promotes local wines to key international markets, said the development was heartening, given alcohol sales bans, local and global freight and port issues, and a shortage of glass and packaging materials.

Botswana police killed nine cash-in-transit gang members in capital Gaborone on Wednesday. Among the dead is a South African man who is yet to be identified. The gang were in pursuit of a cash-in-transit that was carrying the Pula equivalent of almost R1.2 million.

This follows a deadly attempted cash-in-transit heist in Johannesburg two days earlier, in which nine gang members were killed. It is alleged that the mastermind of the operation was a Botswana citizen.

Kenya: Tusker Stumble in Title Race With Home Draw Against Nzoia as Bandari Give Themselves a Chance

Hamilton reflects on what might have been in stunning drive

AC Milan back on top after snatching title from Inter